Google Plans to Level Up Security: Will Enroll All Users to Two-Factor Authentication By Default

Google is taking a step forward in the security of its users. It announced on its blog that it will automatically enroll everyone to two-factor authentication, or as Google wants to call it, two-step verification, but only if the user's account is 'appropriately configured.' It means "users that already have recovery information on their accounts, such as a phone number or [secondary] email," Jonathan Skelker, Google product manager for account security said via PC World. 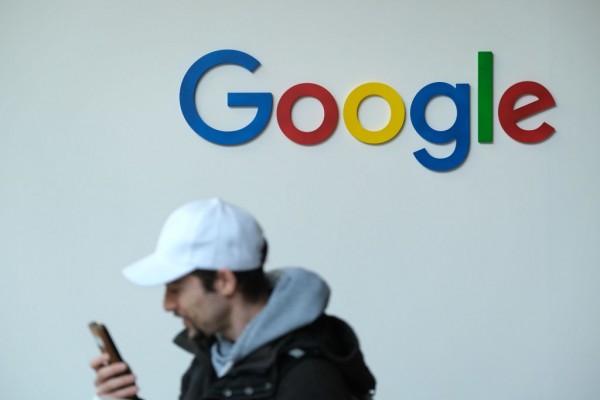 (Photo : Sean Gallup/Getty Images)
BERLIN, GERMANY - MAY 06: A visitor speaks into a smartphone while standing next to the Google stand at the re:publica 19 series of conferences on May 06, 2019 in Berlin, Germany. The three-day gathering hosts speakers and events to discuss the many facets of digital society, including topics such as media, entertainment, politics, culture and technology.

Once automatically enrolled, users will receive a notification on their smartphone asking the legitimacy of an attempted login.

Read More: Google Photos' Unlimited Free Storage Will Expire on June 1 -- How To Get More Space?

Mark Risher, Google Director of Product Management, Identity, and User Security, said that using a mobile phone to login is more secure than using a password. He goes on to say that passwords are "the single biggest threat to your online security."

The common nature of passwords being too long and complicated tend to make people forget it. In turn, users opt to use a single password for all accounts, which, according to Risher, is a bigger security vulnerability.

In addition, Risher used a statistic that 66% of Americans admit to using the same password for all. He used a Google data, as well, citing that the search activity for "how strong is my password" has increased at a whopping 300%.

But unfortunately, Risher adds, even the strongest passwords can possibly be compromised.

Google, however, is still giving unconvinced users an option to opt out of the two-step verification. "More factors means stronger protection, but we need to ensure users don't get accidentally locked out of their accounts," Google said in a statement.

The move to use two-step verification by default is part of the vision of Google to "a future where one day you won't need a password at all," the company said in a statement on, ironically, the World Password Day.

The reality is that Google could not control what other websites or apps will do. As such, the company will, on their part, help passwords be easy yet secured.

Google, in its official blog, boasts its Password Manager, which iOS, Android, and Chrome use. It is the company's answer to the dilemma of users forgetting long and complex authentication. The Manager helps users create and keep unique and secured passwords.

On the other hand, Google also mentioned its Security Checkup, which tells users if security is compromised.

In addition, it also brought up Password Import, which allows users to import passwords from third-party sites to Google.

Apple recently pointed out why its security system is better than Google. And the latter may have been listening.

Google even goes on to be Apple-like as it now notifies users when apps are collecting their data.