iPhone 6 User Sues Apple After Smartphone Explodes Due to Alleged Defect; Here Are The Things to Avoid to Prevent This

Robert Franklin, an iPhone 6 user, decided to sue Apple after his smartphone exploded because of an alleged battery defect. The iPhone 6 user, who lives in Texas, United States, said that he was looking for a class-action lawsuit against the tech giant manufacturer. 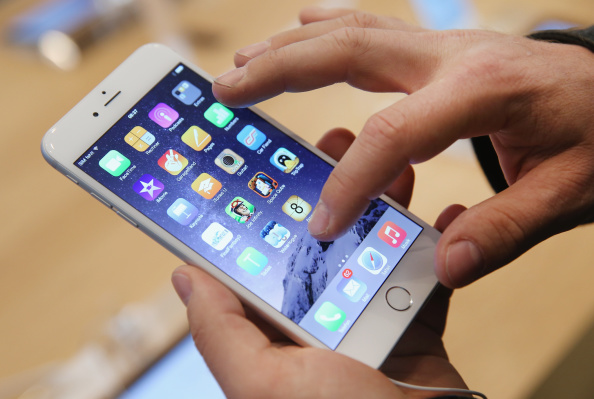 (Photo : Photo by Sean Gallup/Getty Images)
A shopper ltries out the new Apple iPhone 6 at the Apple Store on the first day of sales of the new phone in Germany on September 19, 2014 in Berlin, Germany. Hundreds of people had waited in a line that went around the block through the night in order to be among the first people to buy the new smartphone, which comes in two versions: the Apple iPhone 6 and the somewhat larger Apple iPhone 6 Plus.

He claimed that Apple is selling defective batteries. Aside from this, Franklin noted that the tech giant firm is violating its warranty promises after his iPhone 6 exploded in front of his face back in 2019.

On the other hand, the iPhone 6 user said that the defect could endanger other users because it can lead to a possible explosion, igniting their smartphones.

"Robert Franklin was listening to music on his iPhone 6 when he noticed the music playing on his iPhone began to skip. As he picked up his iPhone to investigate, [it] suddenly exploded and caught fire in his face," stated in the complaint.

iPhone 6 Has a Battery Issue?

According to Gizmo China's latest report, Franklin suffered from injuries to his wrist and eyes because of the alleged iPhone 6 battery issue. He said that this flaw is the main reason why his smartphone suddenly exploded. 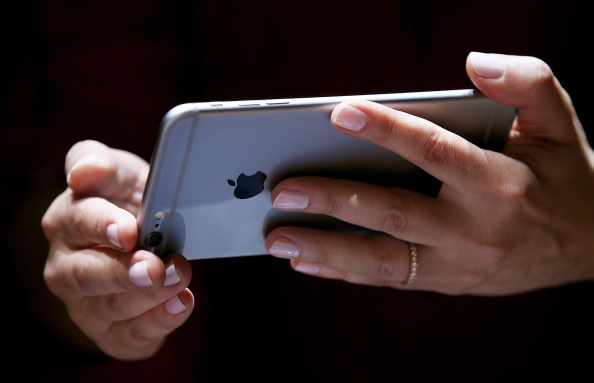 Aside from this, the iPhone user also said that he suffered from economic loss due to the incident, including medical treatment for his injuries and the cost to replace his iPhone.

The tech giant manufacturer began rolling its iPhone 6 back in 2015. Franklin bought one back in 2018, which is a year before the incident happened. Because of this, some experts said that it is not clear what condition his Apple smartphone was in before the explosion.

If Franklin's smartphone is already in a bad state, this could also add up to why his device exploded.

Things to Avoid to Prevent Smartphone From Exploding

MUO previously provided some of the things you need to avoid so that your smartphone's battery would not explode unexpectedly. Here are some of them that you should know:

For more news updates about iPhone and other Apple devices, always keep your tabs open here at TechTimes.

Related Article: Rumors Claim iPhone's Find My App Has a Hidden AirTags Debug Mode on iOS 14.5: How to Use It?