Xiaomi is Removed from Military Blacklist as its Lawsuit Against the U.S. Concludes

Xiaomi and the United States government have finally concluded the lawsuit that the former filed against the latter. Both parties have agreed to revoke the military blacklisting of the China-based company from American investments, Bloomberg reported.

The U.S., in a document via the parties joint statement, has acknowledged the procedural injustice in its decision to outrightly ban Xiaomi, Gizmochina reported. 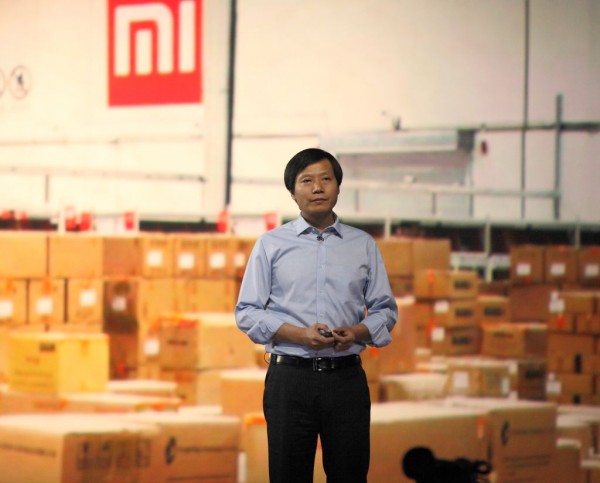 "The Parties have agreed upon a path forward that would resolve this litigation without the need for contested briefing," the joint statement revealed by Bloomberg states.

In January 2021, the U.S. Department of Defense, under the Trump Administration, blacklisted nine Chinese companies, Xiaomi included, from American investments. The administration cited the close ties of the said companies to the Chinese military. It has also tagged the said  firms as  Communist Chinese Military Company.

After the ban, Xiaomi said that they will instead focus on investing in semiconductors made in China. The Chinese company dubbed it as their Plan B. It's as if they were already preparing for the worst-case scenario.

Read Also: Xiaomi is Now the Leading Smartphone Brand in Spain, Samsung and Apple Racing Behind

However, it is not surprising as Huawei, which also hails from China, has been facing multiple bans outside its country. Particularly, in the United Kingdom and the U.S.

The Chinese smartphone giant, in response to the ban, sued the U.S. government. And even before the restrictions to multiple Chinese firms fizzled, District Judge Rudolph Contreras temporarily lifted the ban.

Xiaomi afterward was allowed to trade its stocks in the country temporarily.

But now that the lawsuit has come to a concluding settlement, American investors can confidently fund the Chinese giant.

The U.S. Defense Department also said, via Bloomberg, the it "would be appropriate" to remove the designation they have given the Chinese firms.

The recent development also takes away Xiaomi's anxiousness. The company will no longer be on the brink of losing investments from Americans in a blink of an eye.

Xiaomi is Not Faltering

Still, Xiaomi remains the third-largest smartphone maker in the world in terms of shipments. The company rallies behind Samsung and Apple.

Separately, the smartphone maker also dethroned the American giant in the second spot by market share in Europe. The South Korean company still reigns at the top.

However, the U.S. supposed banning still negatively affected Xiaomi. According to Gizmochina, the shares of the company fell 9.5% in January.

As the lawsuit concluded today, shares of Xiaomi Corp have risen 6.71% in Hong Kong, Reuters reported. On the other hand, in the U.S. it is up by 4.88%, Bloomberg said.

The China-based giant has since been insisting that it is not influenced or owned by the Chinese military. U.S. chipmaker Qualcomm Inc. was even one of its earliest investors. Moreover, it was billionaire entrepreneur Lei Jun who co-founded the company more than 10 years ago.

ⓒ 2021 TECHTIMES.com All rights reserved. Do not reproduce without permission.
Tags: Xiaomi Xiaomi US Xiaomi US Lawsuit Xiaomi Blacklist

Xiaomi is Now the Leading Smartphone Brand in Spain, Samsung and Apple Racing Behind