Microsoft decided to collaborate with TiMi Studios, the developer of "Call of Duty" Mobile. The latest collaboration could bring a brand-new game sensory experience. 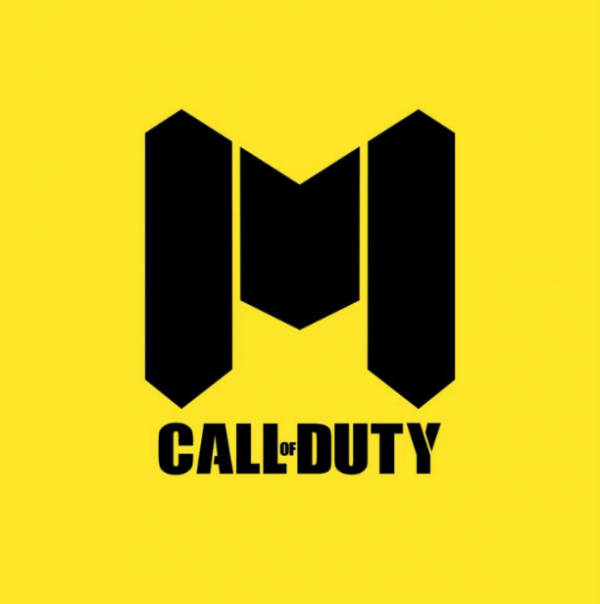 Microsoft's popular Xbox Games Studios is specifically the one that partnered with the popular game developer.

"The two sides will combine their experience and strengths to carry out in-depth cooperation," added the game developer.

TiMi Studios announced its partnership with Microsoft on Thursday, May 13. The Chinese game developer said that the in-depth strategic collaboration could create a new game sensory experience, as well as new mobile title content.

To help you further, here are other major details of the big partnership that you need to know.

According to Weixin's latest report, the new partnership is a huge one since TiMi Studios is one of the popular game developers that have committed to bringing players better gaming experiences. 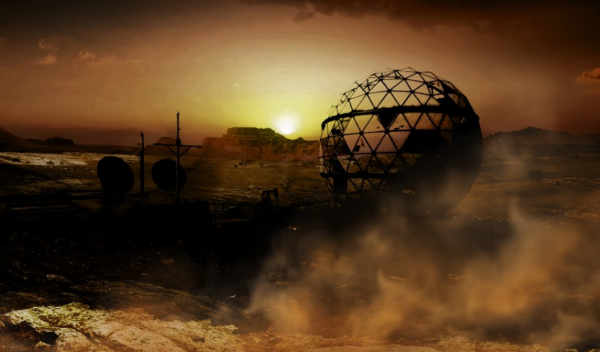 The giant title publisher will work with Xbox Game Studios for multi-dimensional, in-depth cooperation. Aside from this, the new collaboration will focus on various exchanges to create superior game content and bring more advanced game sensory experiences to more players.

As of the moment, these are only the details confirmed by Microsoft and TiMi Studios. The new partnership is expected to start this year.

How Popular is TiMi Studios?

According to NME's latest report, TiMi Studios has reportedly earned more than $10 billion early in April 2020. Because of this sudden increased earning, the "Call of Duty" Mobile developer became one of the most profitable gaming companies across the globe.

Previously, the giant game creator also announced that it is in the process of hiring developers for its new AAA game that resembles the virtual community from the movie "Ready Player One."

Aside from this, TiMi Studios also confirmed that it is creating a couple of new studies, which will be located in Los Angeles.

If you want to know more details, all you need to do is click this link. For more news updates about "Call of Duty" Mobile and Microsoft, always keep your tabs open here at TechTimes.

ⓒ 2021 TECHTIMES.com All rights reserved. Do not reproduce without permission.
Tags: Call of Duty Call of Duty: Mobile Brand-New Game Sensory
Most Popular