Are there any fans of the original 1989 Nintendo Game Boy out there? You sure had good times with this classic little handheld, but you most definitely have never seen it like this.

A hardware whiz who goes by the online handle @stacksmashing just gave the OG Nintendo handheld an online multiplayer feature, courtesy of a few hacks that they devised themselves, as reported by GameRant. This is an unprecedented thing to do, since the console itself was released when there was no internet: the web wouldn't exist until two years later. 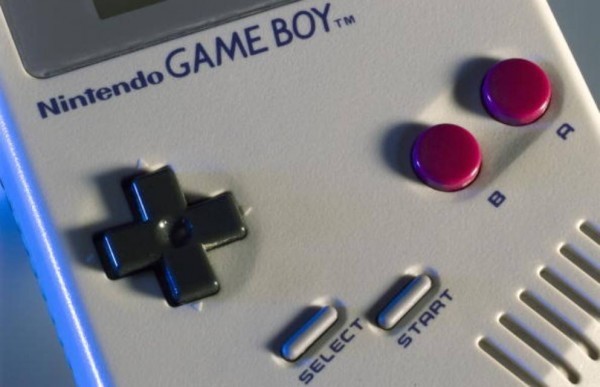 So what @stacksmashing just did is pretty clever. To make the hack work, they basically "tricked" an old Nintendo Game Boy into recognizing that it's connected to a link cable accessory, as reported on Engadget. But instead of an actual OG Nintendo cable from the late 80s, it's a USB adapter with a Raspberry Pi Pico mini computer.

But obviously, there's a little bit more than that. The over 30-year-old console had to be modified a little bit further (and connected to a special desktop program) to ensure that the multiplayer translated into actual gaming

Read also: Redditor Keeps One of His Adobe Flash Games by Porting It to Nintendo Game Boy

A Little Hardware And Software Trickery

A lot of people are trying to revive Nintendo's old school Game Boy to relive the good old glory days, and you can't blame them. There are even some retro-focused handhelds that are specifically made to run really old games that used to be played on the classic Nintendo console.

This project, however, took it to a whole new level. As you should expect, connecting the Game Boy to the Raspberry Pi isn't the be-all, end-all. The tricked-out cable adapter links the handheld to a specially designed desktop client, which pings a game server to serve as a bridge between two handhelds, as reported on Yahoo.

Without this, the project itself will never work because an electronic device from 1989 surely didn't have hardware that can access the internet, let alone a modern one. And what game did @stacksmashing pick to play with a friend? The timeless classic Tetris.

This project might seem to be the start of a potential modern Game Boy remaster, but for now, it still offers very limited connectivity.

For one, the only game that can be played with this method is Tetris, and nothing else. Making other classic games work on this requires even more reverse-engineering work in the devices' communication protocols. But say that @stacksmashing did manage to make another game work, like F-1 Race. Now that would be amazing, given that the game already supported 4-player multiplayer (obviously not online) back in the day. 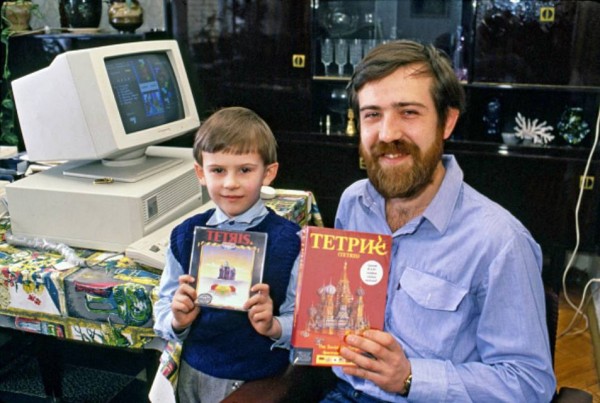 Right now, there is a dedicated Discord server for this project, where fans can discuss further hardware and software improvements. Or maybe Nintendo would be open to re-releasing a remastered version of the OG Game Boy from 1989, like what Sony did with the PS1 classic? As for avid Game Boy fans, though, don't get your hopes up.

Related: This Game Boy-Like Gaming Console is Battery-Free, So You Can Play All You Want Without Recharging

This Game Boy-Like Gaming Console is Battery-Free, So You Can Play All You Want Without Recharging