Facebook is currently fighting against misinformation, especially against fake posts about the ongoing global COVID-19 pandemic. Because of this, the social media giant decides to change users' profiles if they will violate its rules and regulations. 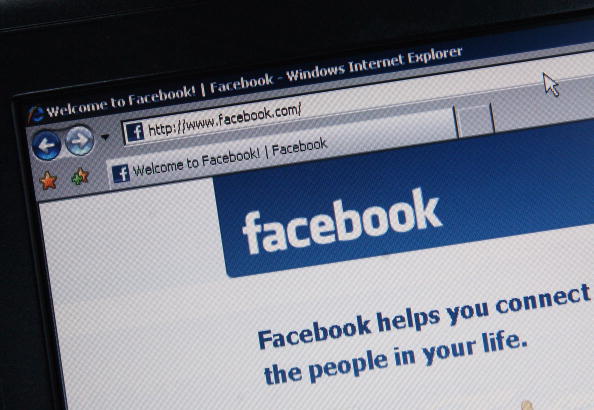 The tech giant company confirmed that it will do this even without the consent of its users. Facebook's latest move is a part of its efforts to prevent COVID-19 vaccine misinformation.

Previously various sources confirmed that some people are creating their own profile frames that convey messages against COVID-19 vaccines. Some of these have the following messages:

"Over the course of the pandemic, we have removed more than 16 million pieces of this content from our apps for breaking our rules on COVID-19 and vaccine misinformation," said the social media giant.

According to The Sun's latest report, the social media giant confirmed that it will remove all the posts with false information about COVID-19 vaccines. Aside from this, Facebook also said that it will also reduce any post that still discourages people from getting vaccinated. 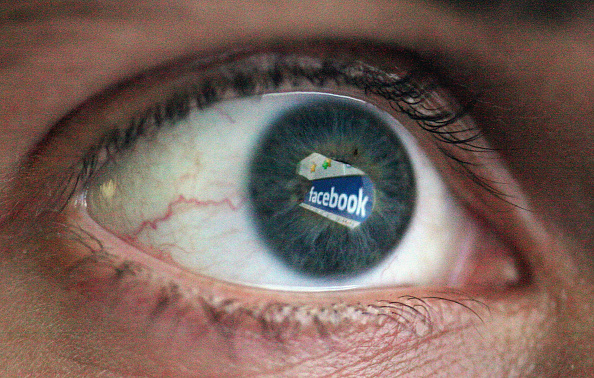 Also Read: Facebook Announces it Will Pay $5 to Journalists to Join Latest Newsletter

The giant tech firm further explained that it is now reducing these posts' distribution on the giant social media platform. On the other hand, Facebook also confirms that it will remove false posts and discouraging content on Facebook and Instagram.

"In countries where vaccines are available to most of the population, like the US and the UK, we ramped up our efforts to show people when their friends and neighbors share their support for vaccines through profile frames and stickers" added the company.

Aside from forcibly removing user profiles, Facebook also announced that it wants other companies to use its Oversight Board. Yahoo Finance reported that the social media giant created it to help solve its most difficult content moderation decisions.

On the other hand, Facebook's new Oversight Board is also expected to benefit some of its partner companies in the future. You can click this link to view more details.

For more news updates about Facebook and its upcoming innovations, always keep your tabs open here at TechTimes.