Google has revealed its latest take on virtual face-to-face communications called "Project Starline," which is also referred to as the "Magic Window" that brings 3D Imaging to video calls or conferences. The hyper-realistic 3D imaging of Project Starline will significantly improve virtual calls and make it feel like people are talking just beside each other.

This could have been a great device amidst the 2020 COVID-19 pandemic, especially as families and friends were kept apart due to the fear of transmitting the virus that may bring fatal infections and effects. Now that the pandemic is nearing its end thanks to COVID-19 vaccines, technologies like this still serve a significant purpose.

These technologies have been developed as they took inspiration from being apart due to the pandemic, with some having experienced this before the lockdown restrictions due to work or other reasons. Google has upgraded most of its features and applications, including that of Gmail, and the latest, Google Photos app for a more advanced image search.

Read Also: Google's Android 12 Update Could be Its Biggest Visual Change: Here are Its Possible Features

Google's Project Starline: What is It? 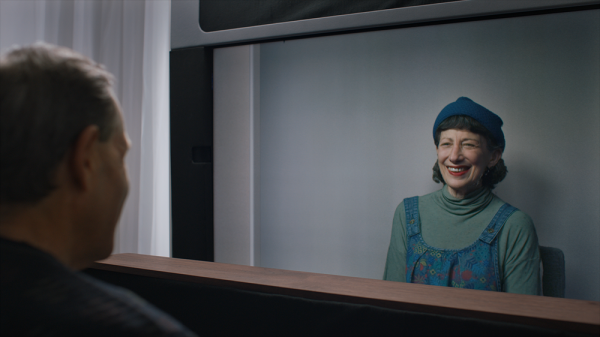 The Mountain View tech giant, Google, has recently announced Project Starline on its official blogsite and via I/O, centering on the theme and concept of connecting with missed family members or peers. Nobody knows when a global pandemic will hit the planet again, and the disruption it would do to the home and work setups may yet again give people a hard time in coping up.

However, this is something that Google wants to change with Project Starline, as it provides a hyper-realistic 3D Imaging "Magic Window" which consists of software and hardware tech to make it look and feel "real." This is not an ordinary video conference call like the one from Google Meets, as it would make the experience realistic, with its 3D imaging that would resemble face-to-face communication with family, friends, or colleagues.

Project Starline is a 3D Magic Window, But is It Operational? 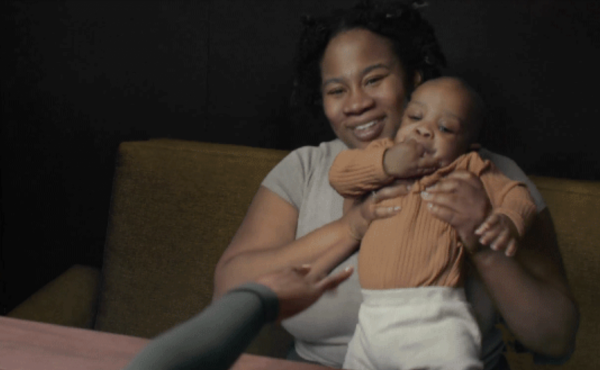 Google's Magic Window, a.k.a. Project Starline, is a great concept and an ambitious approach of the internet company to making it feel like a person was right there in the room with them. However, this level of technology is believed to be a "fantasy," as it is something that is way far off into the future due to the sophisticated feature of a live 3D image of a person from afar.

To access this tech, both parties need to have Project Starline's software and hardware, making it a limited conference to the "Magic Window" owners or those who also have the tech installed. Google claims that it has already let people try the Project Starline, and has successfully debuted this type of video conference to the world, a massive upgrade in 3D communications worldwide.