NVIDIA RTX GPUs are so hard to get right now, and every PC enthusiast is affected by the global graphics card shortage. But if you're in America, then maybe you're still a *little* lucky.

GameRant just revealed that the prices of NVIDIA RTX cards just soared through the high heavens in Europe, mainly due to a sudden surge in demand combined with dried-up stocks. A quick look at the current pricing right now might be enough to make GPU-starved PC enthusiasts shed a tear. 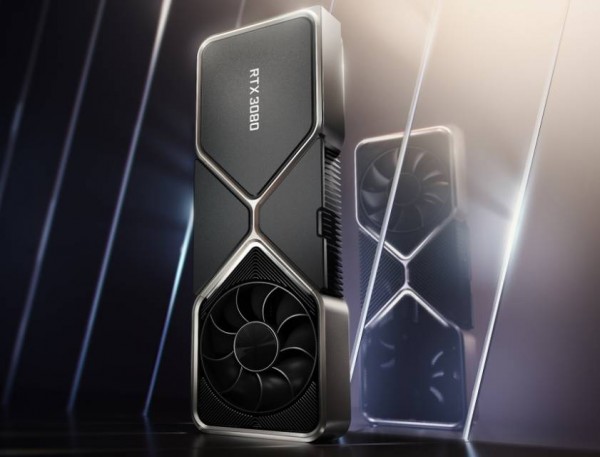 The information comes from a German tech website called 3DCenter, which presented pricing data from Germany and Austria spanning January to May of this year. Price jackups are, on average, in the 300 percent ballpark. Three hundred percent markups. You read that right.

With the way this is going, it seems like the GPU shortage in the EU might be taking a turn for the worst.

Read also: Will the CPU and GPU Shortage End? 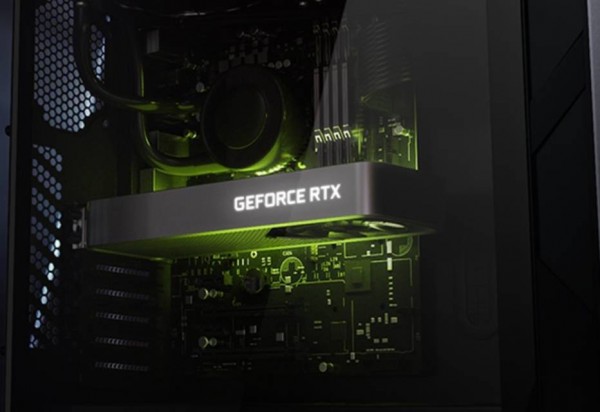 Still, somehow, this hasn't only been going on as of this writing. Three months ago, Tom's Hardware reported that EU retailers were jacking up the prices of the RTX 3060 shortly after its initial release.

Is NVIDIA Even Doing Anything To Stop This?

NVIDIA does like to think they're helping with their LHR card releases (never mind that they're selling RTX 3060s to eCafes instead of gamers), but sadly, the chip shortage is still mostly out of their hands.

Team Green gets its GPUs from the foundries of TSMC (Taiwan Semiconductor Manufacturing Corp), one of the biggest silicon-makers in the world. But Taiwan is in the midst of a record-breaking drought. And as any tech-savvy person would know, making semiconductors require a steady source of water.

Until that drought is solved, nobody is getting NVIDIA GPUs for retail prices.