WhatsApp chats are not easy to migrate from one phone to another. Currently, if you want to restore your chats from a fresh WhatsApp install, you need to have a previous backup on your device or cloud service of choice, and it needs to be from both the same phone number and the same platform. 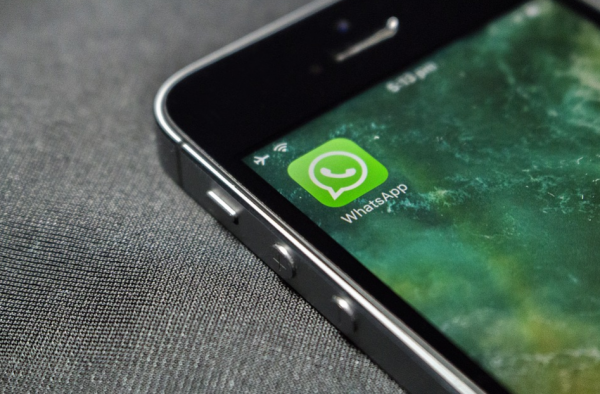 The upcoming feature was teased on WABetaInfo, a site that is dedicated to exploring unreleased WhatsApp features, and they uncovered new screenshots of the iOS-Android migration tool, including one with a "Transfer to a different number?" link that would take you to a similar tool that would migrate your chats and tie them to your new phone number.

The feature is very useful if you are making a move to a new smartphone, and you can't bring over your current phone number for whatever reason. This way, you would be able to keep your chats instead of just creating a new WhatsApp account.

WhatsApp users might probably point out that the app already has a feature for switching phone numbers that does not delete chats and allows you to migrate your chats from one phone to another, acs per Social Media Today.

However, that feature allows you to keep your chats as long as the phone number change is performed on the same phone.

This tool would be more adequate for these kinds of cross-device transfers, especially since it is integrated into the cross-platform migration tool, according to XDA Developers.

In the case of iOS, you will only be able to start this process only when you link a new Android phone to your WhatsApp account, and everything will be transferred to the receiving device, including media.

The feature is not yet live on WhatsApp on either iOS and Android, but a prompt release within the next weeks is expected.

The chat transferring feature announcement came days after WhatsApp's latest privacy update was rolled out. The new privacy policy will pop up in your screen and it will outline the changes with a big green Accept button at the bottom.

If you tap it, WhatsApp will continue to share certain account data of yours with Facebook. If you would rather not agree, you will at first be able to hit a back arrow in the upper left corner of the overlay.

Over time, the pop-ups will appear more frequently. Eventually you won't be able to click away at all, and the app's functionality will start to degrade, Wired noted.

In February, WhatsApp indicated that anyone who declined the updates would immediately lose functionality. But the company has since opted to let the wheels gradually come off the car over several weeks before the app careens into a ditch and stops working altogether.