"Genshin Impact" 1.5 is far from over yet as it released another exciting event called Battlefront: Misty Dungeon. This new challenge allows players to make their own team from a character selection pool. 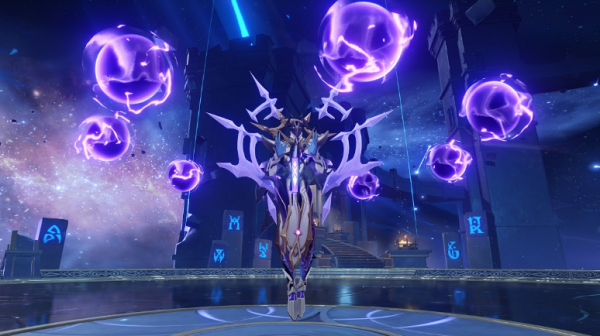 On the other hand, miHoYo also explained that "Genshin Impact" 1.5 fans need to activate various runes, kill several enemies, and complete some objectives before they can earn free Primogems and other sweet treats.

On the other hand, the game developer also confirmed that players don't need to complete all the missions to get some exciting rewards. There will be certain items they receive as they move forward to the end of the event.

To help you further, here are other details of the new Battlefront: Misty dungeon event.

According to Essential Sports' latest report, the new Battlefront: Misty Dungeon event of the latest "Genshin Impact" 1.5 will replace the Windrace challenge, which is about to end soon. 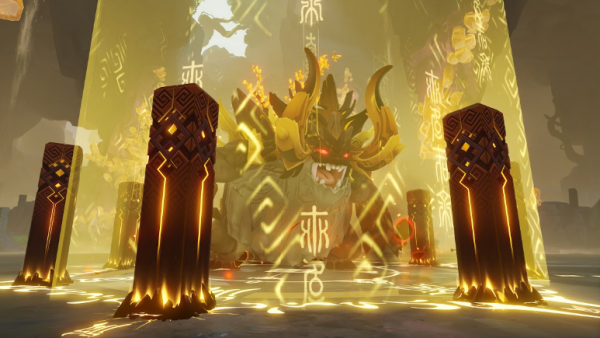 The Battlefront: Misty Dungeon will start this May 21. Some experts and game analysts said that "Genshin Impact" players will find this new challenge pretty fun and amusing since it will differ from any event that was introduced by miHoYo.

On the other hand, PC Invasion confirmed that "Genshin Impact" 1.5 already released some of the challenges to give the players some idea about the things that will arrive at them.

Genshin Impact's next event is one of its best yet.

The giant game developer is also expected to release the details of the remaining missions soon. The new Battlefront: Misty Dungeon event will last from May 21 until May 31.

What You Need to Do After Rune Activation

One of the missions that you need to complete is activating the runes in the new event. Your main objective here is to activate three runes. You can access them by clicking the eye icon on the menu. When you activate the first rune, you need to beat the mobs that will appear.

Before you do that, you need to remember that these mobs will be different depending on the trial you choose.

On the other hand, you need to find the red beam after activating the second rune. Once you find it, it will lead you to the last rune.

Some rumors stated that the third rune will also require you to defeat another set of mobs. However, they will be different from those in the first rune since these enemies are pretty hard to beat.

For more news updates about "Genshin Impact" 1.5 and its upcoming events, always keep your tabs open here at TechTimes.