"Genshin Impact" 1.6 version could arrive soon. Because of this, various rumors and speculations provided their insights about the upcoming changes and other new game content in the popular adventure title. 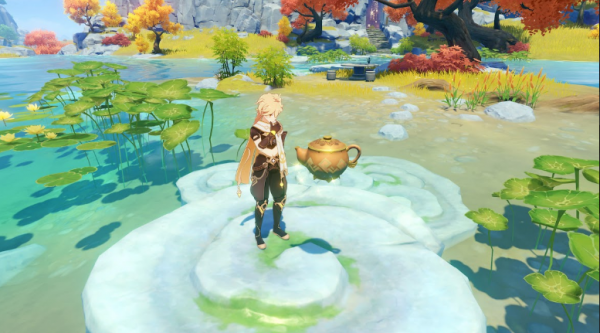 Recently, various sources reported that the new 1.6 update of the popular role-playing game could arrive this coming June 9. They added that two lucky heroes will have their reruns.

However, it will still take a few days from the "Genshin Impact" 1.6 update's release date before players can enjoy their banners.

According to Sportkeeda's latest report, Kazuha is expected to arrive a little late after the "Genshin Impact" 1.6's launch since this hero could be released on June 30. 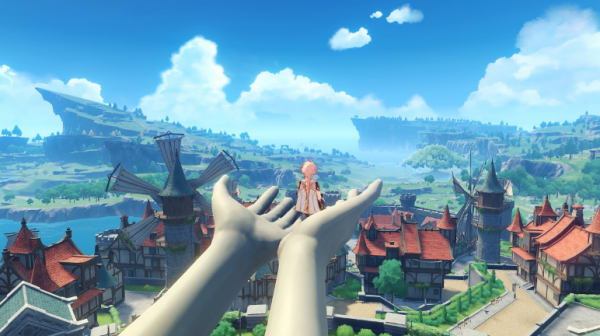 On the other hand, various leakers, who have good track records, released information about Kazuha's skills. Here are other details you need to know:

Kazuha's Elemental Burst, or "Manyou no Ittou," is one of the moves in "Genshin Impact" with great graphics. When he uses this skill, Kazuha will start with a regular slash imbued with Anemo powers.

On June 30, Kazuha's banner will begin.

Alongside that( or a week after), we'll get the Beidou/ Kazuha / Inazuma introduction that's mentioned here:https://t.co/SQngHdhcxR#原神 #Genshin #原神アプデ情報 #GenshinImpact #Genshin_Impact #Inazuma

On the other hand, rumors claimed that this Elemental Burst will have a large AoE Anemo DMG. Aside from this, Kazuha's Elemental Burst is also expected to have a massive range, allowing you to kill multiple enemies from afar.

This means that she could be arriving later than Kazuha, with a possible release date of July 21. Unlike Kazuha, there are no reports yet confirming the actual skills and capabilities of Yoimiya.

Although this is the case, there are still some details leaked, such as the mention of Hanabi, which translates to fireworks. There could also be a five-star bow called Dreams of Dragonfell, which might be mentioned in her code.

For more news updates about "Genshin Impact" 1.6 and its upcoming versions, always keep your tabs open here at TechTimes.