USB-C or USB Type C would soon have a power upgrade, now to be called "USB-C 2.1" which increases the delivery capacity of the cable from 100W to 240W, intended for next-generation computers. While the world is awaiting the arrival of computers with more USB-C compatibility, speculations of Apple retaining the universal port appear.

While USB-C is known to be in the 3.1 numbers now, it would have its latest iteration to USB-C 2.1, which would hold the upgraded version of the cable with further power capabilities. Most of the laptops which charge via USB-C now are either under the 100W category with Apple's MacBook Pro M1 at 61W or uses a non-detachable USB-C charger at more than 100W.

USB-C is Looking at an Upgrade 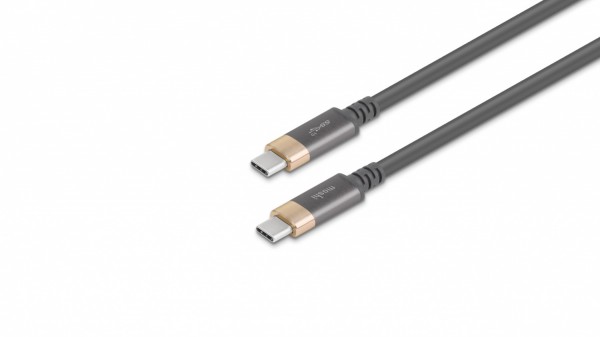 What does upgrading to a higher capacity of USB-C cables mean? This venture ensures that laptops (and upcoming larger capacity ones) with more than 100W optimal charging input, can use a detachable cable with ease.

The world is moving over from exclusive charging cables or power bricks to a universal one with USB-C, with one cable to be used for most devices, having only a smart power adapter that can regulate the wattage it releases.

Read Also: Intel Believes The USB-C Will Be Superior To The Headphone Jack: Here's Why 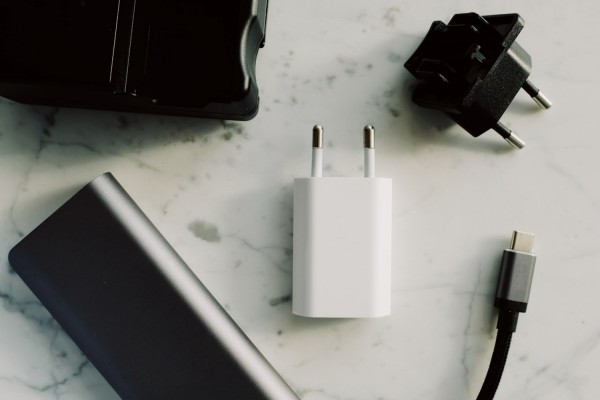 (Photo : Photo by ready made from Pexels)

One-hundred watts may have been impressive when it was released and brought a new era of fast charging or "power delivery" to devices, but it is now history for some laptops or computers which have aimed for a larger capacity.

According to the USB Implementer's Forum (USB-IF), this would soon upgrade to a higher capacity of 240W and to be soon called "Extended Power Range" or EPR. This new venture will have new tags and identification marks to differentiate EPR from not, and USB-IF would ensure its appropriate labeling once it releases to the market.

Cables manufacturers would soon need to upgrade their cables to be compliant to USB-IF's power upgrade, having the capacity to handle 5 amperes or 50 volts at the minimum. The organization also anticipates that there would be computers that would require a higher power soon, particularly with more than 240W.

Charger Designs Should be Upgraded As Well

In the released documents of USB-IF, it shows that the new charger would release a greater wave of power, meaning that adapter manufacturers should also anticipate this change. The "contact points" or where the cable's metal part inserts in the adapter, should also be upgraded to handle 240W or more, to avoid any accidents.

The growing reliance on USB-C has been apparent in the recent tech developments, including that of smartphones, tablets, computers, and even televisions.

The faster data transfer and power charging brought by USB-C Thunderbolt 4 has been a massive factor in its use, with brands such as Apple, Samsung, Razer, Dell, and more have adopted USB-C technology.