GPU shortage = madness. That's basically what's happening out there right now, with a lot of current-generation NVIDIA and AMD graphics cards being almost impossible to get without paying exorbitant prices. As a result, many PC gamers out there are stuck with either their systems' integrated GPUs, or graphics cards that are several generations old. 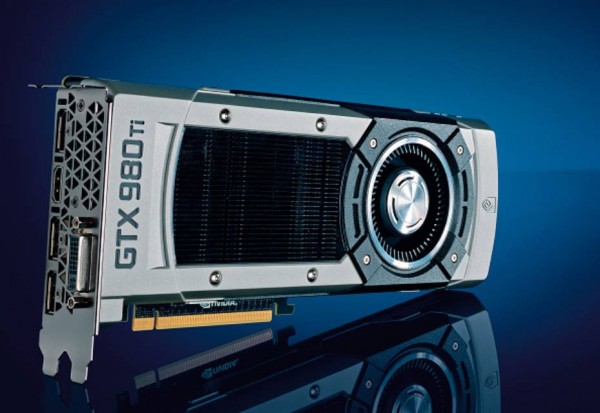 But again, who can really blame them?

The GPU shortage has put the PC gaming world to a standstill. It's hard for a lot of people to upgrade their old graphics cards because frankly, they can't buy anything. And if you're one of those people, then you have no choice but to try and prolong the lifespan of your current hardware until stocks and prices return to normal.

So, without further ado, here is a guide on how to preserve your old GPU.

Computer.org states that your graphics card's biggest enemy, among all others, is heat. You can keep its heat sinks as clean as you want and replace the thermal paste and thermal pads, but if it's still running too hot, it's not going to last long.

Of course, it all starts with cleaning the card. Do it as thoroughly as you can, like the way techtuber Greg Salazar does it in his YouTube video series.

You'll need to unscrew and take off the card's cooler, clean off any dust inside the metal heat sinks and on the PCB itself, as well as the fans. Once you finish doing that, then you're off to improving your card's thermals.

First off, try to see how hot the GPU goes under full load. Fire up a demanding game or a benchmark, and see where the temperatures hit. If they go past 80 degrees, that's generally considered hot.

You can track the temperatures while running a program by installing MSI Afterburner, which is completely free to download. There, your first order of business would be to TURN ON in-game monitoring and user fan control, which is explained in detail in this YouTube video. 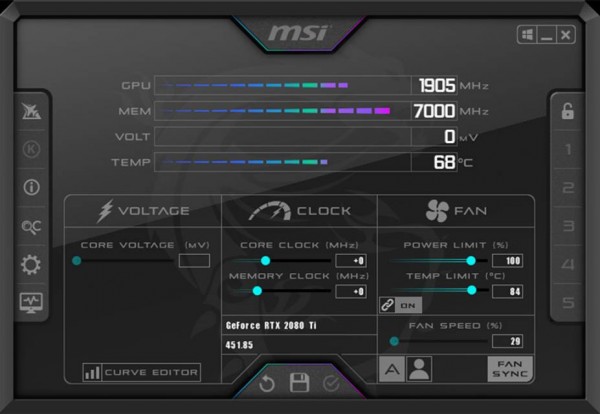 Set a predetermined fan curve to try and keep the GPU temperatures under control, like pushing the fans to go full speed once the temperatures hit a certain level, for example. Or, you could just reduce the temperature limit slider, which is often set to 83 degrees celsius by default. Try moving it back to, say, anything under 80. Then the card will automatically downclock itself to try and stay within the limit.

Your PC case also contributes to how hot the GPU runs as well. For instance, if you have basically no case fans pulling in cold air from the outside (alongside a single exhaust fan at the rear), then there's not enough airflow to saturate your graphics card's cooler.

As much as possible, you need to maintain a positive air pressure (aka more air comes in than out). You can do this by putting one more intake fan than your exhaust fan. For example, if you have one exhaust fan, put two intakes. If you have two exhausts, put three. And so on, and so forth.

Ensuring that you have enough airflow inside your case means that your GPU won't choke for air, and will be able to cool itself better. But if you'd like a more detailed explanation of this, then you can check out this YouTube video by NCIX.

TLDR, if your case is lacking fans, then buy some and install them. They're pretty cheap and easy to get anyway.

GPU Anti-Aging MUST DO #2: Try to Avoid Overclocking It

Overclocking a graphics card involves increasing its clock speed past manufacturer specifications. It's a great way to get some extra performance out of it, but could also decrease its overall lifespan.

So, if you want to hold on to what you have, try to not overclock it, especially if the performance bump you see is negligible (i.e. anything less than a 10 FPS improvement in games is considered negligible). 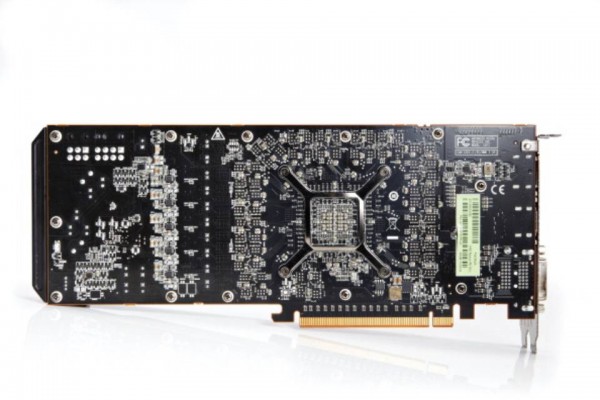 If you can spare the performance drop, underclocking the card when you don't need much power can also help preserve it. This, you can do in MSI Afterburner, the software you were asked to download earlier.

And that's basically it! There's not a lot of overly complicated stuff going on here. With these care tips, you'll likely still be fine with a card as old as a GTX 600 series GPU for example, provided that you don't play a lot of modern games.

Here's to hoping that it will be enough, though, until graphics card stocks and prices come down.