Ethereum has recently reached a record-selling high on the stock market, increasing its value up to $3,000 selling price, all while the demand for GPUs increase and shortages continue amidst this development. The demand for GPUs has increased for cryptocurrency mining, and it has affected the gaming industry where these graphics cards are mostly used.

While the world has been suffering from a chip shortage, a.k.a semiconductors, there is another crisis at hand and this is the GPU for computers which has been silently diminishing from the current market. Massive industries were affected by the 2021 chip shortage which has started over the past year which has affected most technologies.

Initially, Cisco's CEO has provided a prediction claim that this crisis is nowhere near being averted, as the problem would continue until 12 to 18 months until it gets solved or has sufficient supplies worldwide. This affects GPUs as well, as everything related to chips or semiconductors is also going down, thanks to the global demand for consumer electronics. 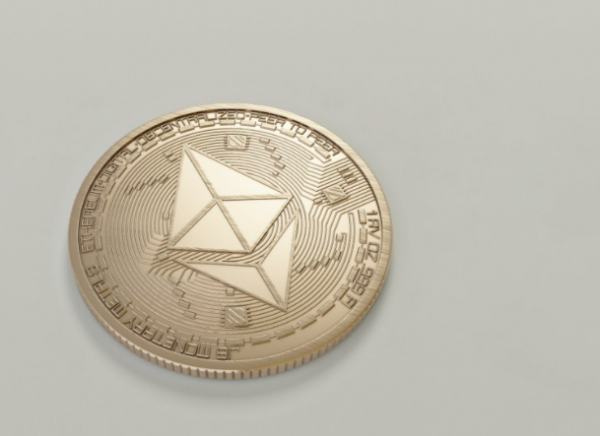 The latest update from Coin Market Cap (4:30 PM PT, May 3) shows that Ethereum's value has spiked an all-time high of $3,000, and is currently valued at around $3,400 give or take. Ethereum's price has reached a more than 14 percent increase in valuation in the market, which has given it one of the largest movements in cryptocurrency early this May.

Ethereum has played around the $2,000 price range during the last week of April, but it has suddenly seen a massive spike during these times, and its surprising jump has put the crypto community on a buy-and-sell spree. Ether is still second next to Bitcoin (BTC), but the trend of the top crypto money is in a downward spiral over the past weeks.

This development is closely related and something which would soon transform (if it is not already happening) into a crypto mining craze, where miners would jump in on the "gold rush." With this, computer rigs would be in demand for those wanting to expand and enforce a more powerful dive in mining ether as it increased value. 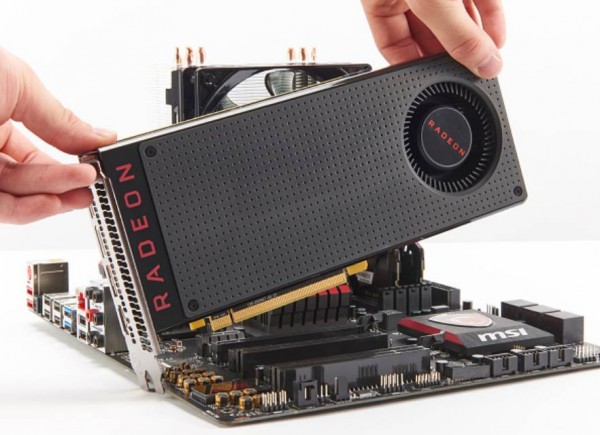 Speaking of mining, while most miners have already established their setups, it could not be avoided that the demand for a gaming graphics card for computers would also spike alongside Ethereum. According to Windows Central, the stocks of GPUs are still critical at this point, and the rise of ETH (ether) could affect this big time.

AMD may be the top demand during this time, especially as Nvidia has already put limiters with its gaming GPUs to avoid its use for crypto mining and get sold out quickly in the market. These companies are still dedicated to computer gaming, and the increasing demand for cryptocurrency is not the priority for GPU companies like Nvidia.

Related Article: Ethereum Quadruples its Value to All-Time High $3,000 Price in 2021--Is May a Lucky Month for This Crypto?