Facebook Dark Mode Disappears, Here's How to Fix it for iPhones, iOS Devices

Apple and Facebook may not agree on most levels, even about the social media's Dark Mode for the iPhones and other iOS devices, which came at a much later date compared to other applications. Now that it has arrived for iOS 14.6, it is still seeing a malfunctioning or disappearing problem in the iOS, but fortunately, there are fixes.

(Photo : Tech Times via Screenshot)
Facebook's Dark Mode recently arrived to the different platforms of iOS and Android, but is featuring a bug that makes its settings disappear. Social Media users try to find a fix, especially as they are accustomed to a darker themed apps like that of Instagram, Twitter, and more.

It might have come in later than most applications, but the Facebook application itself is now featuring a "Dark Mode" for all those who prefer a black contrast on their phones, minimizing the brightness of a screen. The Dark Mode effectively helps in lowering the light and brightness of a device, and it has been around since 2019's iOS 13.

The iOS 14 was released last September at the Fall event and has currently dropped its sixth major update with the iOS 14.6, which mainly focused on the AirTags, Apple Watch unlocks, Apple Card Family, and more. However, a hidden gem was added on the update, and it is through Facebook's long-awaited dark mode which finally arrived. 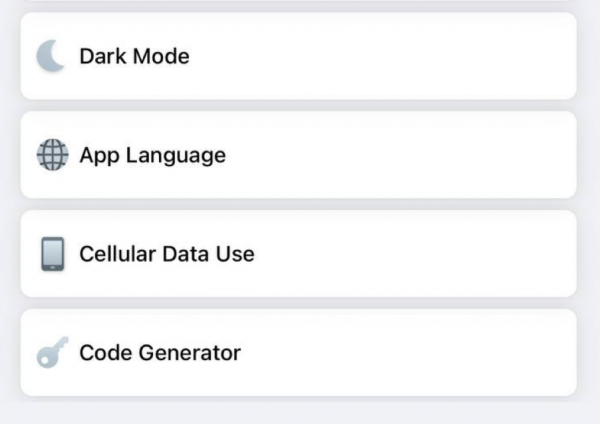 The long due look of the official application of Facebook has finally arrived, giving people the chance to choose between the light or Classic look of Facebook's white and blue, or the dark mode. Instagram has had the Dark Mode since 2019, which has followed shortly after the iOS 13, mainly depending on the system's settings before having an app setting of its own.

More than two years in the making and a lot of disputes on App Privacy and Ad Tracking, Facebook has finally debuted its Dark Mode. However, it is faulty and keeps on disappearing on user's applications. The problem was mainly seen on iOS, but people with Android phones have also been reporting the settings to be gone.

Dark mode has vanished from the iOS Facebook app. My eyes… MY EYES!! pic.twitter.com/3HilleqEhL 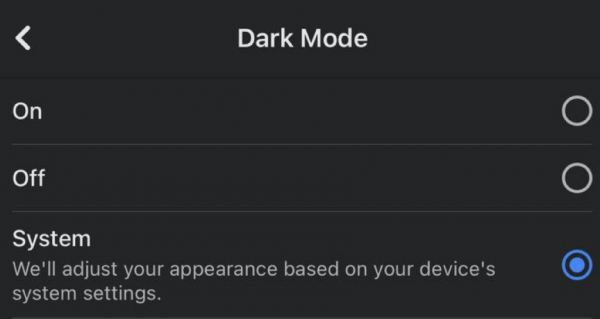 The good thing is that there are plenty of fixes to help and alleviate this problem, but the downside of this is that it is only intended for the iOS platforms. According to Tech Radar, the classic "Uninstall and Reinstall" method is one way of bringing back the Dark Mode to the Facebook application, provided that the phone is up to date.

However, there is also a way around that without uninstalling: