Instagram for Kids Rake In 180,000 Signatures in Petition to Ban Platform

An online petition against Instagram for Kids got more than 180,000 signatures in an ongoing outcry urging Facebook to stop its plans for the platform. 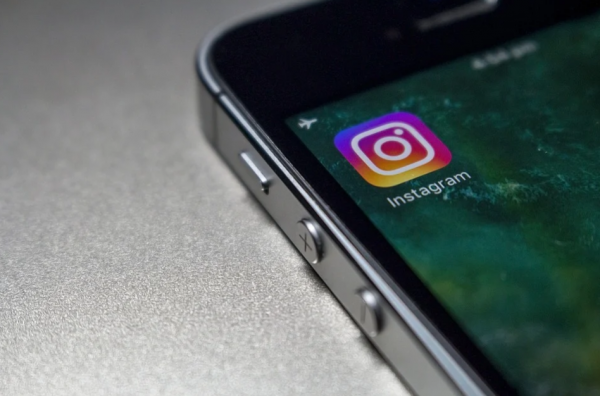 The signatures come from three petitions from nonprofit and grassroots organizations, including the Campaign for a Commercial-Free Childhood, SumOfUs, and a joint effort led by the Juggernaut Project.

The groups collectively claim that a version of Instagram, the photo and video-sharing app with more than 1 billion users, is unsuitable for children under 13 years old, according to USA Today.

The groups said on May 25 that they plan to submit the petitions, which started in early April, to Facebook ahead of the company's annual shareholders meeting on Wednesday, May 26.

In a statement, the Campaign for Commercial-Free Childhood's executive director Josh Golin said that the group will not allow Instagram to use young children as pawns in its war with TikTok to market share.

Golin said that teens and adults on Instagram struggle with the never-ending focus on appearance, the relentless fear of missing out, promotion of influencer culture, and the pressure to collect likes. He added that Instagram for young children is among the greediest, most tone-deaf, and wrong-headed ideas ever to emerge from Silicon Valley.

In response, a Facebook spokesperson said that they have just started exploring a version of Instagram for Kids.

They agree that any experience that they develop must prioritize the safety and privacy of children, and they will consult with experts in child development, child safety, and mental health, and privacy advocates.

In addition, they will not show any ads in any Instagram experience that they develop for people who are under the age of 13.

Two months ago, Facebook CEO Mark Zuckerberg confirmed his plans for an Instagram for Kids and that it is still in its very early stages. He talked about it during a Congressional hearing on misinformation.

Currently, Instagram does not allow children under 13 to use the platform,

The petitions come as a mounting effort to stop a potential Instagram for Kids that is gaining momentum. The signatures also arrived more than two weeks after 44 U.S attorneys general sent a letter urging Zuckerberg to abandon an Instagram for Kids, as per CNBC.

The letter comes after a similar one for nearly 100 global experts and child advocates also led by the Campaign for a Commercial-Free Childhood and other groups demanding Zuckerberg to not follow through with plans for his new Instagram initiative.

Furthermore, the petition organizers stated that if widespread opposition does not convince Facebook to cancel its plans for Instagram for Kids, it would be further evidence that the company considers itself unaccountable to policymakers and the public, and needs to be broken up through antitrust enforcement.

The advocacy groups also cited a recent study conducted by the nonprofit organization called THORN. The study found out that 16% of children who are using Instagram had an online sexual interaction on the platform, which was tie with Snapchat with the highest rate among any platform that was included in the study.