President Joe Biden has asked the United States intelligence agencies and communities to investigate the real source of the COVID-19 virus, aiming to "redouble efforts" and have it delivered in 90 days. Additionally, the President has also asked to stop the probe on Wuhan, China, and its alleged manmade laboratory leak due to "quality of evidence." 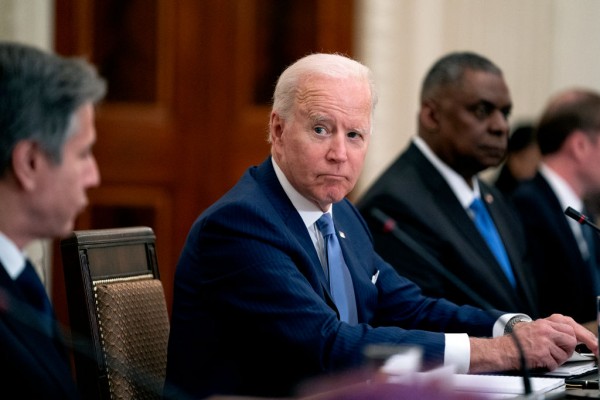 (Photo : Stefani Reynolds-Pool/Getty Images)
WASHINGTON, DC - MAY 21: U.S. President Joe Biden and President Moon Jae-in of the Republic of Korea participate in an expanded bilateral meeting in the State Dining Room of the White House on May 21, 2021. Moon Jae-in is the second world leader to be welcomed by President Biden during his administration and two leaders will later participate in a joint press conference.

After months of concluding that COVID-19 was found on a wet market developed from animals, the world is not yet convinced of this origin theory and has now reopened the case of the virus's true source. The source is still unknown, but most of the medical community are convinced that it would not have been from animals from the wet market.

In recent developments, even Dr. Anthony Fauci of the National Institute of Allergy and Infectious Diseases (NIAID) is not convinced of the animal to human transmission of the virus, hence the reopening of the case. The likes of Dr. Li-Meng Yan and former President Donald Trump's assumptions raise concern, especially as they were firm believers of COVID-19's lab origins.

Read Also: How Did 'EVE Online' Players Help Scientists in a COVID-19 Research and Analysis?

POTUS Biden Ask US Intelligence to Probe on COVID-19 Origins

Amidst this growing issue and topic of COVID-19 origins, a lot of people have been asking where it came from, and included among those is the President of the United States, Joe Biden. According to CNN, the President is tasking several US intelligence agencies and communities in this investigation to learn its sources once and for all.

It was just yesterday when former POTUS Trump has said "I was right" in his social media blog post regarding his initial assumptions that COVID-19 is a human-made virus from China's bio lab. Initial theories have centered on the virus to be "Wuhan-made" and were a biological weapon by China against the whole world.

However, that theory was never proven and remained massive speculation against the Asian country. 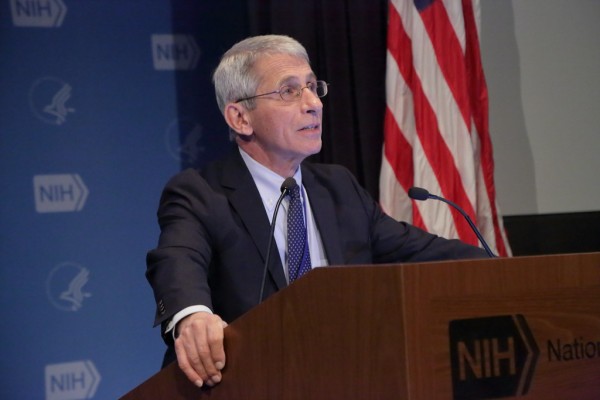 In addition, President Biden has also issued to stop the investigations which focus on Wuhan, China, and the alleged biological laboratory where COVID-19 originated. This investigation was carried out by the previous administration of Trump to the current leadership of Biden, wherein the current POTUS thinks that it would face a dead end.

The reason for the cease of operations and resources against the Wuhan probe is that the investigation lacks the quality of evidence on it, meaning that it has no concrete findings on its origins there. Despite this rising case in the origins of COVID-19, Dr. Li-Meng Yan remains silent in her studies and findings in the Wuhan lab and is awaited by several believers of its Wuhan origins.