Should the Release of Ransomware Decryptors be Revealed to the Public? Bitdefender Labs Team Has an Important Announcement

The Bitdefender Labs team has an important report this week. Earlier this year, the launch of the decryptor for Darkside ransomware has created a gap between the security experts and the people. According to the company, the paradox of communication that is happening to cybersecurity firms continues.

The public release of the ransomware decryptors could vary according to the situation. That's why the cybersecurity software leader will clarify more about this discussion through this report.

Bitdefender Labs Team Introduces What Ransomware Can Do 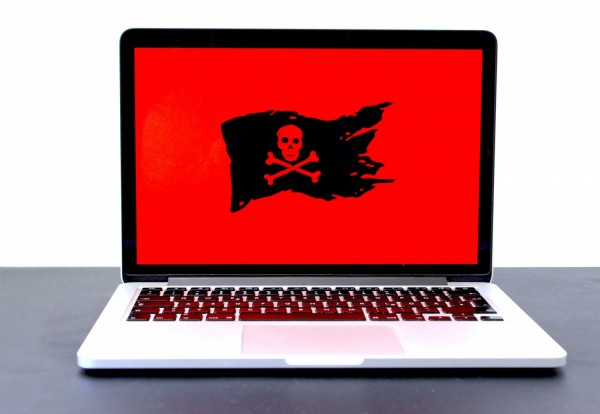 Bitdefender, the cybersecurity team of one of the biggest anti-virus crew, will give the main points from the perspective of a decryptor and the collaborated work with the law enforcers.

The Romanian cybersecurity technology company said that all over the world, several organizations have no good security experts despite the widespread presence of the decryptors.

The assigned cyber analysts must know the availability of the decryptor and where he/she could find the thing. Somehow, the company's policies regarding cybersecurity could lag from what they really expect for the technical personnel.

Despite being major corporations, some companies could not fully invest in assembling a decent security team. However, even though many employees are present in the company, the force of a single IT intern or worker will not be enough to handle the security issues.

The worst part about ransomware is it does not choose its victims--oftentimes, the smallest companies become the prey for these predators. According to a recent survey cited by Bitdefender Labs, 234 employees would be the average organization size of a company hit by ransomware. This does not cover a large number of dedicated security analysts who will act accordingly toward the problem.

According to Fast Company, criminals are making a huge amount of easy money from planting ransomware to a company's security system. This means that the organizations need a lot of help from the ransomware prevention team amid its continuous growth at the time. Not only the firm's profit is fading away, but also the people could lose their jobs due to these exploitations.

According to the official website of Bitdefender, it's important to know that many companies do not reveal ransomware attacks. This makes it hard for researchers to address the issue using the decryptors. Unless the issue has been finished, the company still chooses to secretly hold the news about the vulnerabilities in its system.

Moreover, the risks of announcing the ransomware decryptor to the public could yield more benefits. Even though the revelation about the decryptor is already a risk, there are cybersecurity groups there who can contribute and give useful tips to help the other experts.

The Bitdefender Labs Team has already solved millions of ransomware attacks globally. Many organizations have been salvaged from the impending malware which could get the sensitive information used in business. Indeed, disclosing the details to the public could sound like a bold move, but this is much better than hiding them unless the situation gets worse.