Google Photos' unlimited storage option is coming to an end this Tuesday, and instead would give users a 15 GB data cap like the one in G Drive, or opt for the soon-to-launch "Google One" subscription platform. The new subscription service of Google One would debut 100 GB of storage for a monthly fee instead of the previous free deal. 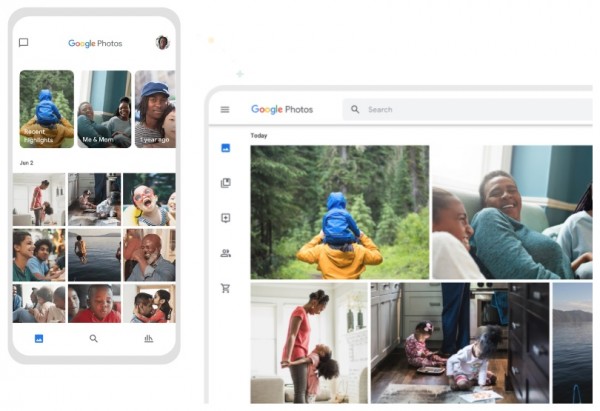 Certainly, this has disappointed a lot of Google Photos users who have used the cloud storage option for a long time now, particularly since its release in 2015 for all Android users or Google account holders. Instead of unlimited free storage, people would now get a data cap of 15 GB, which is a limited one compared to the old setup.

According to Google's blog post (initially announced last 2020), the new policy would be observed by June 1, 2021, which would be on this week's Tuesday already, and has given users time to move it elsewhere. But, users may opt to keep more than 15 GB of their photos in the cloud storage, provided that they pay for extra space via Google.

There would be a prompt of purchasing the Google One subscription platform once users have been noticed to exceed that of the 15GB allowance for images in the Google account.

Read Also: Gmail Will Allow Users to Save Attached Images in Email to Google Photos Too

Would Google Drive have the Same Count as Photos' 15GB Cap? 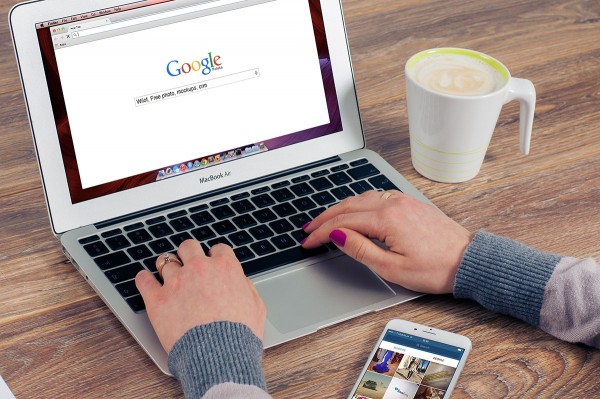 However, there are ways to continue as a free user while expanding one's storage, and it is done through various ways. Users can utilize Google Drive as another storage space for their Google account, having an extra 15GB of free space to use for photos, videos, files, and other digital inputs that can be uploaded to the cloud.

The other method is to create another Google account to add an extra 15 GB of storage for photos, and another 15 GB for Google Drive, making a total of 30 GB for extra storage. However, the downside to this is that there would be two Google accounts to manage, which could get confusing for both the device and user, particularly in storing files.

What is Google One? 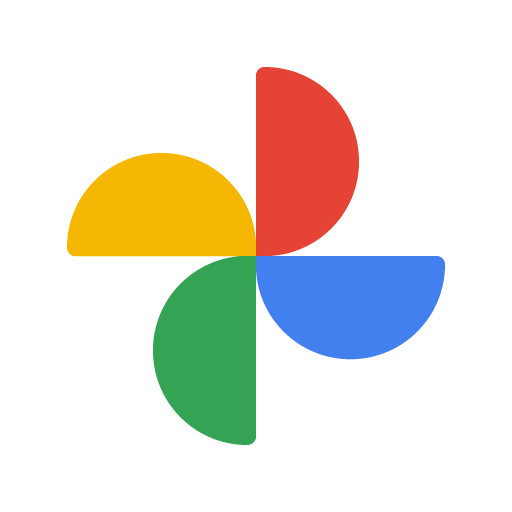 Google One is the new subscription service by the internet company from Mountain View, and it aims to debut a paid monthly service that provides premium access to most of Google's suite. This includes additional storage and use of services like Google Docs, Sheets, Drive, Gmail, and other office or work needs.

The new subscription service does not include that of YouTube Premium and YouTube Music, which makes it different from that of Apple One.

This service would mostly focus on phone backup and the cloud storage solutions by Google, including a variety of its applications ranging from 100 GB of storage to as much as 2 TB on the cloud.