iPhone 13 Leak: A Glance Into the Possible Future 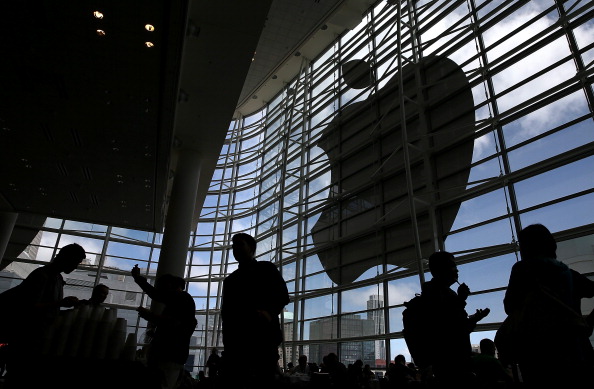 Phone 13 is one of the tech world's most awaited releases of 2021. Multiple reports stated that numerous companies from Apple's iPhone supply chain have already begun manufacturing various parts for the tech tycoon's newest iPhone installment.

Apple usually releases the new iPhone models every September during their Launch Events. However, the iPhone 12 series, including the iPhone 12, Pro, and Pro max, was delayed in 2020. The models launched in October 2020. The additional model, the iPhone 12 mini, was released later in November 2020.

Manufacturing conflicts travel issues, and delivery delays, are some of the oft-cited reasons for the supposed postpone of the iPhone 12 series release.

Recent reports stated that Apple is planning to release the iPhone 13 series on time for 2021, unlike the delay that the iPhone 12 series experienced in 2020.

Despite several hurdles such as chip shortage and the ongoing pandemic, Apple seems eager about the release.

Based on recent iPhone 13 leaks, the brand new Apple smartphone will have the A15 processor power its handsets. This report makes sense because Digitimes said that the Taiwanese chipmaker, TSMC, has already started to manufacture the A15 Bionic chip earlier than expected.

Digitimes said that the upgrades that the A15 Bionic chip will have would ultimately outperform its predecessor, the A14 Bionic chip found in all iPhone 12 smartphones.

Based on recent reports, the all-new A15 will also have the same 5nm process technology that A14 has, but there is a significant improvement in energy efficiency and performance.

Samsung is known for creating exceptional OLED displays. They are also famous for supplying OLED screens and other essential innovative phone components to various companies within the industry.

Based on this report, the iPhone 13 series' launch event can happen in September 2021.

The Elec further stated that Samsung is the only manufacturer and supplier of LTPO TFT (low-temperature polycrystalline oxide thin-film transistor) OLED panels. These panels can support a 120Hz refresh rate, providing better viewing and usage. Recent reports stated that both the iPhone 13 Pro and Pro Max variants would be using this technology.

Various leaks stated that the brand new iPhone 13 series is said to be similar in terms of design to the previous series, the iPhone 12 models.

Apple is known for utilizing the same layout and slightly tweaking it to offer a fresh yet familiar feel. This means that the new iPhone 13 smartphones will have similar heights and widths to the iPhone 12 models, but they will be slightly thicker.

iPhone 13 leaks also stated that the rear camera modules would be somewhat more extensive, and the notch will be slightly narrower.