7-Eleven is usually only seen as a convenience store. People from the United States know that the famous food establishment has been one of the most successful food providers up to date.

Now, we would be able to see more of what it can do, but this time, it would transition more in serving electric vehicles through its expansion of 500 EV charging stations by the end of 2022 across North America.

7-Eleven Enters the Market for the EV Drivers 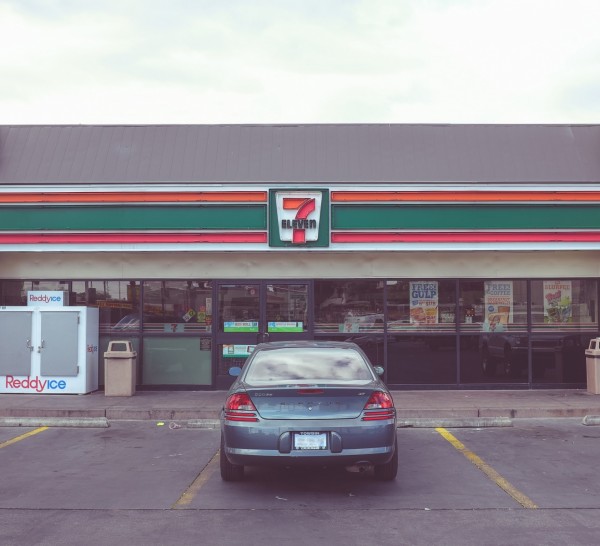 This may sound weird but 7-Eleven could be head-strong in its pursuit to provide its service to the EV drivers. The skyrocketing number of EV users has been growing over the past years, and Elon Musk has prompted society to adopt the meta for nature-friendly cars.

According to the latest report of The Dallas Morning News on Tuesday, Jun.1, 7-Eleven CEO Joe DePinto said that they would eye an expansion for their current EV charging network. The industry giant would add 500 DC fast-charging stations for the electric vehicles across North America--in 250 locations.

Moreover, 7-Eleven would fully operate the EV charging service compared to the usual filling stations which are usually bought from the selected gas suppliers.

Usually, Tesla's own Supercharger Network or the other major charging station providers like ChargePoint and EVgo are placed near the shopping malls. Specifically, they are situated in the parking lots which are accessible to the nearest retailers.

However, the case of 7-Eleven has been fascinating if you would imagine. There's no need for the adjacent parking lots since the convenience store itself is already beside a major highway. This would provide a much more accessible service for the drivers who are already in a hurry, or for those who do not want the hassle of entering a car-clogged vacant lot.

According to TechCrunch, 7-Eleven could have a big upper hand in preferring the type of fast chargers that it would use. The standard level 2 chargers are commonly the go-to options of the company, but they are slower compared to the advanced direct-current chargers.

Moreover, the convenience store would guarantee a fast in-and-out service which would only take some time. However, under some circumstances, filling a tank of gas could be frustrating especially if the driver has to catch up with his/her appointment.\

In addition, some of them have comfortable places to sit in so this could be problematic for the drivers who are waiting for their cars. Also, the newest set of electric vehicles could absorb more charging rates compared to the older models. This would be a great need for them especially for those who usually go for long hours of driving.

The technology behind EV charging is impressive, yet an inappropriate EV charging infrastructure often hinders its productivity. 7-Eleven could be the solution for those EV drivers who want to get past the slow service of the filling station.

Currently, the company has already 22 charging stations in four states where 14 stores are built.