"Call of Duty: Warzone" Season 4 is set to arrive this coming June 16. However, some rumors and speculations claimed that it could arrive a little late, most likely on June 17. 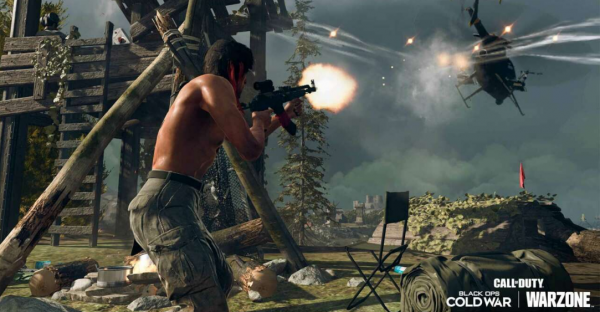 How CoD: Warzone Season 4 Could Shake Things Up: Call of Duty's Season 3 has been one of the best seasons of content since the integration of Black Ops Cold War. A lackluster Season 2 is in the rearview, and players are… https://t.co/FgOjvvb5Lg #gaming #youtuber #TREASURE pic.twitter.com/6x2jr6fQUm

This is not a serious matter, though, since the difference is only a day. On the other hand, some leakers claimed that the new "Call of Duty: Warzone" Season 4 could offer exciting new updates and other in-game content.

Previously, the popular shooting game had a wild ride after Activision decided to remodel the iconic Verdansk map. After the giant Nuke Event, the game teleported back to the 1980s. It attracted more fans and new players.

And now, the giant game developer is planning on releasing more advanced in-game content that will surely change how fans play the game. To give you more idea, here are some of the possible things you need to expect from the upcoming "Warzone" Season 4.

According to Give Me Sport's latest report, one of the leaked videos of the upcoming Season 4 version of the game shows that "Call of Duty: Warzone" could have new Africa-themed gameplay. However, Activision hasn't confirmed this update yet. 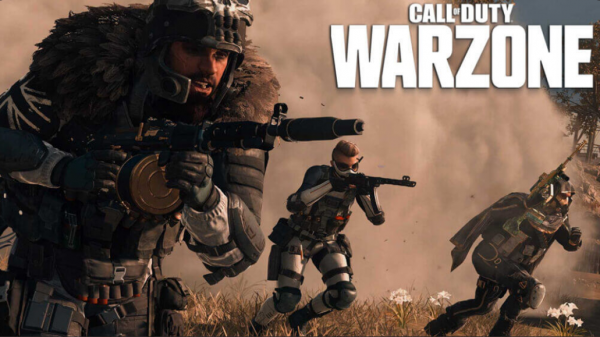 Also Read: How to Get 'Call of Duty: Warzone' Rambo and John McClane Skins: Here's Where to Find CIA Outpost

Aside from this, the footage also revealed that the game will have a red door. This new in-game content was shown in some cutscenes of the video.

Some rumors claimed that these red doors will serve as playable portals that gamers can use on the map. They added that these new doors could arrive at a later date. This means that they could either be released on the new Season 4 or other upcoming versions of "Call of Duty: Warzone."

Aside from the leaked Africa-themed content and new map portals, Real Sport 101 also reported that some leakers claimed that there will be three new Operators in the game. Here are their names:

However, all of these details are still rumors. Right now, Activision still hasn't confirmed that changes and other in-game updates in the upcoming "Call of Duty: Warzone" Season 4. Although this is the case, you can certainly expect a more enjoyable and fun shooting title experience.

For more news updates about "Call of Duty: Warzone" Season 4 and other similar shooting titles, always keep your tabs open here at TechTimes.