"Call of Duty: Mobile" Season 4 will surely excite fans as it brings the latest Spurned and Burned, which will give players new in-game content.

These include an updated Multiplayer Mode, Capture the Gold, a new 1v1 Duel Mode, a new "Modern Warfare 3" map, as well as a new mode that will allow fans to battle each other out on a Dome. 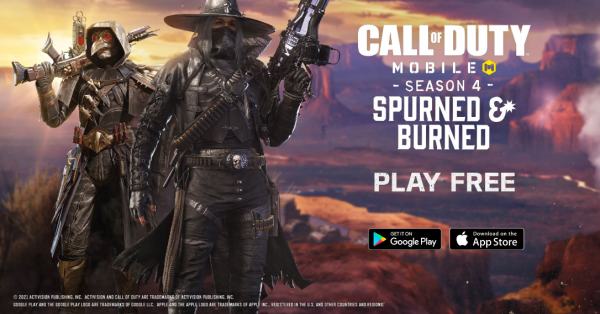 Welcome to the Wild West in Spurned & Burned, Season 4 of #CODMobile!

All these new updates will surely improve users' gaming experiences. Aside from these, rumors and speculations also claimed that the new Spurned and Burned Wild West-themed could also bring two new functional guns, specifically the MK2 marksman rifle, or the versatile Holger 26.

On the other hand, "Call of Duty: Mobile" Season 4 is also expected to offer 50 tiers of rewards in the game's new season battle pass.

To give you more ideas, here are other things you can expect from the new Spurned and Burned.

Activision, the developer of "Call of Duty," announced that the new Spurned and Burned will be released this coming May 26, at exactly 5:00 p.m. PT.

"Welcome to the Wild West in Spurned & Burned, Season 4 of #CODMobile!" said the developer via its official Twitter account. 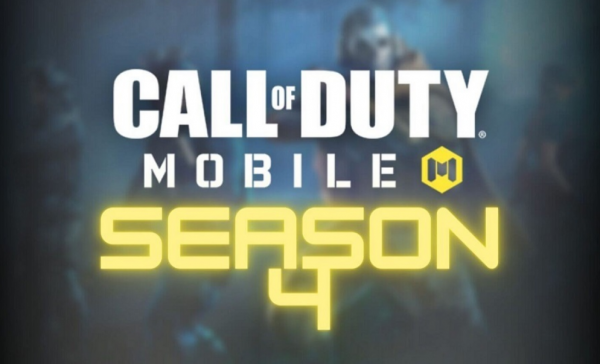 On the other hand, Tech Radar reported that the new Season 4's Spurned and Burned will also bring Wild West-themed characters, weapons, and more, which can be enjoyed by both Android and iOS fans.

Here are other things you can expect from the new Spurned and Burned:

Fastest Way to Level Up Guns

Since the new Spurned and Burned of "Call of Duty: Mobile" Season 4 will bring new functional guns, you can try these methods so that you can level them up in the quickest ways possible.

SportsKeeda reported that one of the fastest ways to do this is to buy a "Call of Duty" title and play multiplayer mode. Doing this will quickly level up your weapons since multiplayer progress will transfer over to load-outs and guns in "Warzone."

On the other hand, they can also queue up in the plunder game mode. Doing this will allow you to skip the currency and purchase process. It also enables you to begin with your desired weapons.

Aside from these, you can also try picking up contracts, such as the recon and scavenger contracts.

For more news updates about "Call of Duty: Mobile" and other related titles, always keep your tabs open here at TechTimes.