'Valorant' 'Give Back' Bundle to Feature Five Items Including Cosmetics, Weapon Skins, and MORE to Celebrate First Anniversary

"Valorant's" "Give Back" Bundle will soon launch to the platform, after Riot Games have completed the tally to the voting it has started from June 2 to 7, in celebration of the first anniversary of the game's launch. The Give Back bundle would feature the top-voted cosmetics, weapon skins, and more, having a total of five items, with its proceeds going to Riot Games Social Impact Fund. 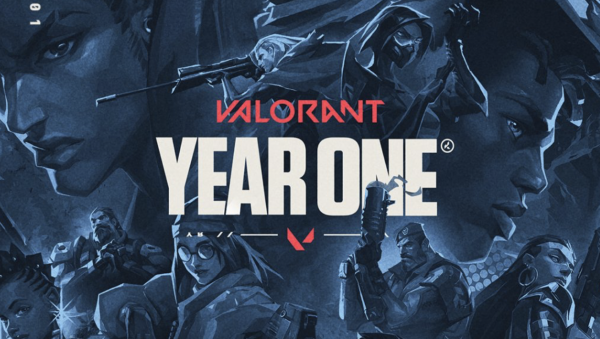 The popular team deathmatch hero shooting game from Riot Games is giving back old skins and other items from the previous year it has operated, to give back to the community for its first birthday. "Valorant," said that this year is "only the beginning," of the more things to come for both gamers and the community to receive a lot from the game.

Riot Games has released "Valorant" last June 2, 2020, and it has joined the popular MOBA (multiplayer online battle arena) RPG of "League of Legends," which has been around since 2009. Another game was recently released by Riot, and it is the mobile version of '"LoL," known as "League of Legends: Wild Rift," which saw a March beta for North America.

Happy Birthday, "Valorant!" and congratulations to Riot Games for having expanded their library of games into a total of three in the industry, which all focuses on an online-based experience. As most anniversary celebrations, Riot and "Valorant" aims to share this moment with the world, and they will do so with their planned events for this June.

'Valorant' Give Back Bundle 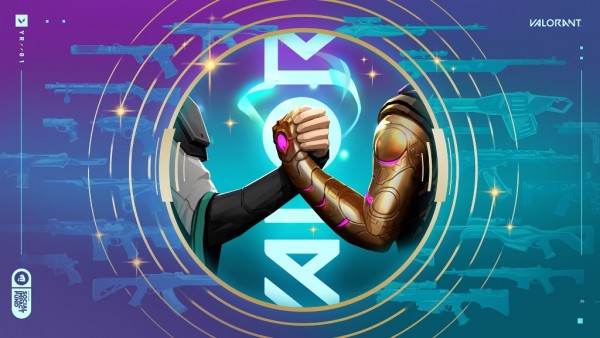 One of the largest events for "Valorant" this year is their "Give Back" bundle which would focus on debuting old cosmetics, skins, and other items from the shop in a single purchase package. Initially, it would ask players to vote on the five items to return, and it would happen from June 2 to 7.

Next is that from June 22 to July 8, purchases made will go to Riot Games' Social Impact Fund, in partnership with Impact Assets (50 Percent from Weapon Skin Purchases, 100 Percent from Accessories). 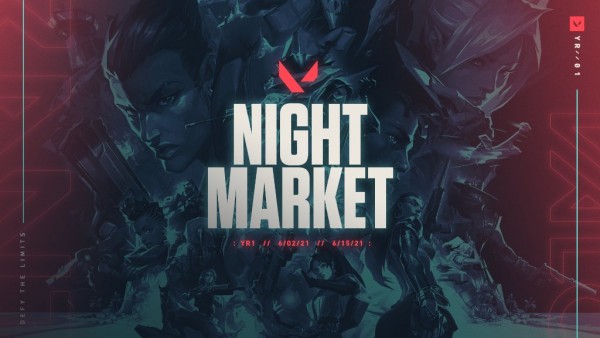 "Valorant's" Night Market is back, and what makes it special is that it allows a random sale for players to enjoy, which would stay in the said market until Riot Games removes it from the sale. A variety of different products from the shop will pop up, alongside those said to be limited or rare. 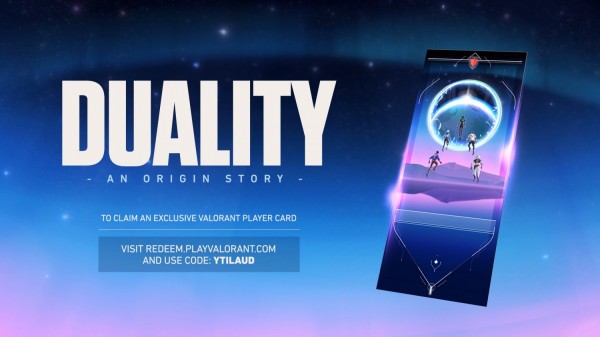 "Valorant's" YR1 will also offer Episode Player Cards up for grabs in the game. For the anniversary special, there would be three cards available to be obtained via the Battle Pass or completing contracts in the game.

Related Article: Having Trouble With 'Valorant' Black Screen Issue? Here are Some Possible Fixes to Use