Samsung's Galaxy Book Go Laptops are the freshest drops in the market, and these Snapdragon-powered devices have 18 hours of battery life starting at $349. 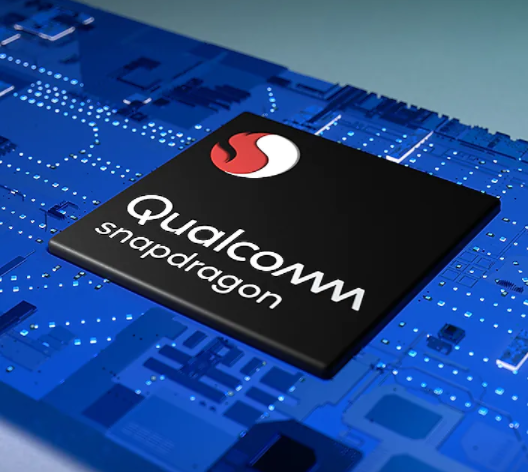 Samsung is a massive South Korean brand with extensive experience and credibility in the field. On Thursday, June 3, the tech giant finally unveiled their brand new line - the Samsung Galaxy Book Go laptops.

The tech tycoon might be looking to beef up their notebooks' sales with the ongoing study and work-from-home trend driven by the pandemic. Their release is an ultimate power move because it seems like the new Samsung laptops garner more and more attention from consumers and product reviewers.

On June 3, Samsung finally confirmed the launch of their newest laptops - Galaxy Book Go and Galaxy Book Go 5G. On their website, the tech giant stated that the laptops could keep their cool despite lacking a fan, which is made possible by their lightweight design.

According to Thurrott, Qualcomm said that they would release an updated pair of Snapdragon ARM CPUs specifically made for PCs. It turns out that Samsung's Galaxy Book Go Laptops will have these two as their primary vital features. This confirmation came as a shock to fans because instead of using their own brand's processor, Exynos, Samsung went with the new Qualcomm Snapdragon system.

The new Samsung Galaxy Book Go Laptops will have an innovative, energy-saving Qualcomm Snapdragon system to ensure that they deliver responsive and instant-on execution. As a result, the laptops will consume less power.

The company mentioned that the laptops would have an average of 18 hours in terms of battery longevity. But this estimate is only roughly based on typical usage conditions, not on extensive workloads.

Consumers are looking forward to the laptops' performance because all older Snapdragon-powered laptops came through with their claims and promises, especially regarding their long battery lives.

Samsung Galaxy Book Go is an entry-level version with a starting price of $349. This model has an upgraded Snapdragon 7c Gen 2 Processor - Qualcomm's newest development.

This beautiful entry-level laptop will be available with 4GB or 8GB of RAM, and 64GB or 128GB of storage (eUFS). Galaxy Book Go will have a 14-inch 1080p LCD sporting 14.9mm of thickness as per the display. It is roughly 1.38kg, similar to previous Samsung laptops.

But despite having the power of the latest Snapdragon chip paired with an LTE modem, the Galaxy Book GO is just Wi-Fi only at $349.

With this in mind, the Galaxy Book Go 5G will use Qualcomm's most powerful processor yet - the Snapdragon 8cx Gen 2 Processor. However, it is essential to know that other laptops with this chip are not precisely all-powerful. As the name suggests, this higher-end model has 5G connectivity - but that's about it.

The two models seem to share most of their specs. According to Samsung's statements, the two laptops will have two USB-C ports, a headphone jack, one USB-A port, a microSD card slot, and a 720p webcam.