The 2021 Solar Eclipse will happen this Thursday, June 10, and there are plenty of ways to watch it, with Sky and Telescope Magazine offering a chartered flight in Minnesota to get up close to the phenomenon. June's Solar Eclipse is the only annual schedule of when the Moon partially blocks the Sun from the Earth's view, showing a dark shadow in the center, and a "ring of fire" around it. 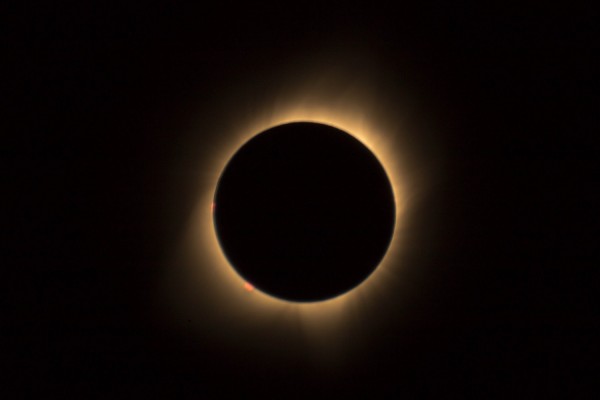 This week's phenomenon will only be the annual solar eclipse, which is a partial block of the Sun's view courtesy of the Moon, but will not be the Total Solar Eclipse which brings a darker view of the star. However, this does not mean that it is a scientific sight to see, especially for stargazers and enthusiasts of space phenomena.

Initially, a similar event happened with May's Supermoon eclipse, which also featured a Blood Moon occur. In this event, it was Australia's Qantas that offered a phenomenal chance to view the Supermoon up close via a special flight to see the Moon in a different light, as blocked by the Earth.

These kinds of flights and experiences are a thing now, and more for soon-coming cosmic events.

Read Also: Something Weird Happens To Bees In The Middle Of A Solar Eclipse 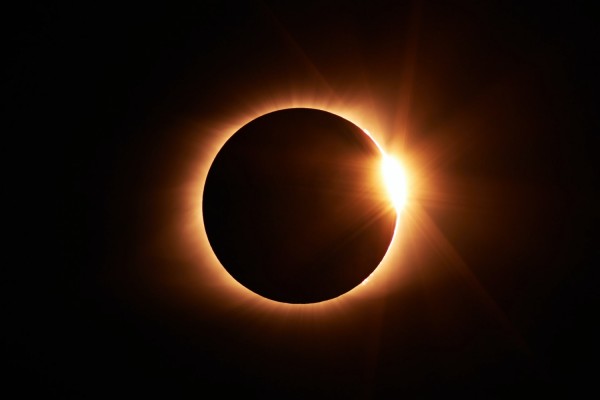 The previous total solar eclipse happened last 2017 and is bound to happen again by 2024, which is three years in the making. And while that is soon to come, the world is offered the annual solar eclipse, happening in the morning, this Thursday, June 10.

Sky and Telescope Magazine offers a unique chance to view this cosmic phenomenon this year, and it is via a chartered flight that would take people up close and personal to the skies. The chartered flight would get rid of all the urban pollution and towering buildings which could potentially block the view of the eclipse and would happen from Minnesota.

The Sky and Telescope Tours said that the partial solar eclipse will be best seen in the Great North, Canada, along with Siberia, Greenland, and the North Pole. And while this is visible from North America, it would not be that much seen without a telescope or being in an open field, away from all the potential blockades.

How to Watch 2021's Solar Eclipse on Thursday

The peak of the "Greatest Eclipse" for the cosmic event on Thursday would be at 10:30 AM UT, or 3:30 AM Pacific Time (6:30 AM EST), but there would be no guarantees as to its visibility from the ground. However, according to the Great American Eclipse's website, it would be visible more on the Eastern coast of Philadelphia, New York City, and New Jersey's Atlantic City.

There are guidelines by the American Astronomical Society on how to view or look at the Annual Solar Eclipse which would happen, and it is important to note that people should not look at it directly without any proper eye protection.

Related Article: NASA Says 'Ring of Fire' Solar Eclipse to be Viewable in Select Regions--How to Watch it Safely on June 10