Tiktok and WeChat can breathe a sigh of relief now, as they won't lose their American market after all.

Mashable reports that the Biden administration has rescinded the orders made by former U.S. President Donald Trump to ban TikTok and WeChat. Aside from this, the White House has also ordered the Commerce Department to perform their very own reviews of any social media/messaging apps that have ties to potential foreign adversaries. 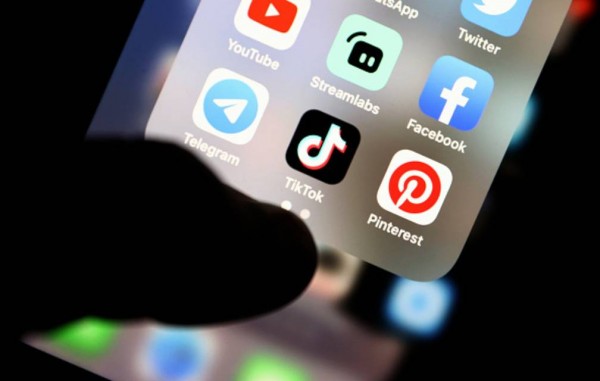 President Joe Biden signed the executive order on June 9, which is also meant to consider any transaction made by similar apps "high risk" if they're connected to anyone supporting a foreign enemy, or if the apps started collecting personal data, according to a report by CNBC.

It's worth noting that during the Trump administration, TikTok and WeChat have been considered national security threats due to the two apps being associated with China, with whom the U.S. government has had troubled recent relations with.

With the newly signed E.O.s, the proposed bans to TikTok and WeChat from the Trump era will be revoked outright, as reported by The Verge. But despite this, it seems like the apps are still not out of the woods yet.

Read also: The U.S. to Ban TikTok, WeChat: What Difference Would it Make?

Trump basically made it a mission to try to ban TikTok and WeChat in the U.S., directly threatening the app's parent company ByteDance. It came after ByteDance themselves got involved in a scandal, wherein they were accused of allegedly mishandling the personal data of the 80 million active TikTok users at the time.

WeChat was also troublesome, according to the Trump admin, mainly due to its excessive requests for personal user data. It's worth noting that in mainland China, WeChat and other apps such as AliPay have been known to lock users out if they refuse to share sensitive information when prompted. Sometimes, the apps even request more than names and home addresses, even going as far as asking for biometrics. 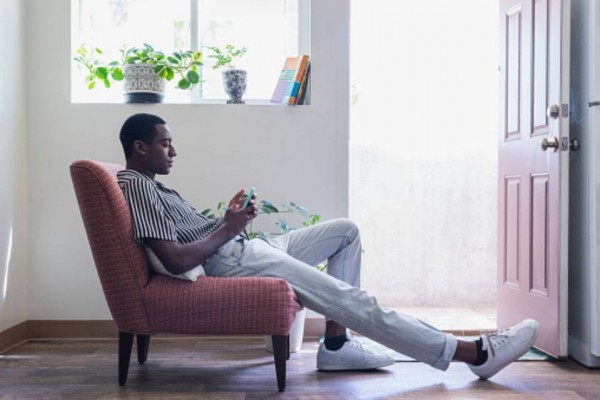 Perhaps the Trump admin's fears about TikTok and WeChat weren't entirely foolish after all. Also, the makers of these apps, especially TikTok, have been trying their best to improve on their data privacy policies. China itself has also handed down multiple regulations to control excessive requests for sensitive user information.

It's Not Just America

TikTok has also been making the wrong waves overseas, particularly in India. It's not just the American government that's taken notice, it seems.

Early this year, TikTok and other Chinese apps (PUBG Mobile and again, WeChat among them) have been banned in India permanently for the same concerns involving national security. There were a total of 58 apps banned in India as of the moment, with no easing of restrictions seen for the foreseeable future.

The Indian IT Ministry, in an attempt to get more information about the app owners' operations in the country, tried asking for details about things like data collection, subscriptions, and how the information they gather are being processed. Apparently, they got cold-shouldered, which led to the permanent banning of said apps.

ⓒ 2021 TECHTIMES.com All rights reserved. Do not reproduce without permission.
Tags: TikTok WeChat

POTUS Trump Says He Will Ban TikTok in the US as Soon as Saturday; App Faces New Challenge

The US to Ban TikTok, WeChat: What Difference Would it Make?