GPU restocks are getting out of hand for the consumers since many scalpers are always the early birds who hoard many of them. Each week, the commotion of finding the RTX 3070, RTX 3080, and RTX 3090 is becoming more difficult.

However, Newegg's latest post on Twitter has hinted about the possible card supplies that will be coming on Thursday, June 10. 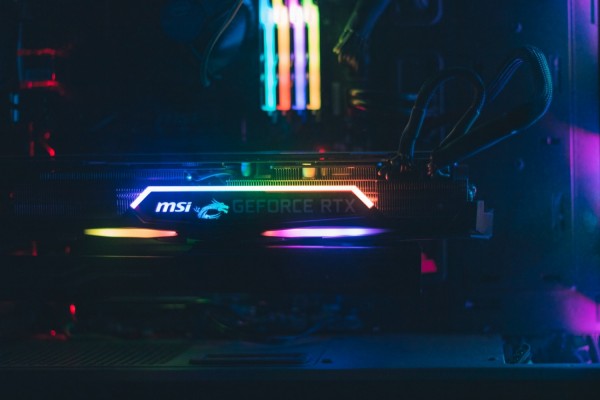 (Photo : Javier Esteban from Unsplash)
The next GPU restock is happening on Thursday, June 10.

According to Matt Swider, the popular restock insider of PS5, Xbox Series X|S, and GPUs, two shops are currently on the lookout for a potential card restock before the weekend. For this part, Newegg and Antonline could be restocking their RTX 3080, RTX 3080 Ti, and RTX 3090 to name a few.

For the first time, RTX 3070 Ti will be available on the shelves on June 10, and you might be surprised that other shops could replenish their GPU supplies for June's second week.

What GPUs Are Available on June 10?

However, do not remove the possibility that you could get them this week as well.

For this reason, we are still tracking the elusive NVIDIA RTX 3080, and with that, we assume that Newegg and Antonline to be the go-to stores for those who want to buy GPUs in the US.

Where to Look For the Next GPU Restock?

According to the most recent report of Techradar, there are three places where you can score your highly-sought GPU in case you miss them in the last week or last month.

The most shocking news about Newegg is its controversial tweet that is now removed on Twitter. According to the store's ghost tweet, you can possibly obtain RTX 3070 Ti at 6 AM to 10 AM PDT or 9 AM to 1 PM EDT. It will be included in Newegg's drawing system: the Shuffle lottery.

Don't forget to keep your eyes open on its page, and if you are lucky, you could also spot RTX 3080 Ti, which was also released last week in the shop.

An unforeseen GPU restock could arrive in Antonline next week.

However, you should be quick in purchasing your graphic cards here since it is a first-come-first-serve purchase. If you are looking for other accessories besides GPUs, this is the best shop that you can go to at the moment.

To be honest, rushing to Best Buy is a good idea if you are early in the line. We have previously seen that in about 20 hours, the dedicated fans have managed to wait and endured the hassle of joining the crowd. We advise you to regularly stand by on its page since the stocks could disappear for less than a minute in some cases.