A COVID-19 researcher revealed that his "Chinese colleagues" developed a "SARS-like" "killer" virus in a video from a 2016 forum that resurfaced recently. 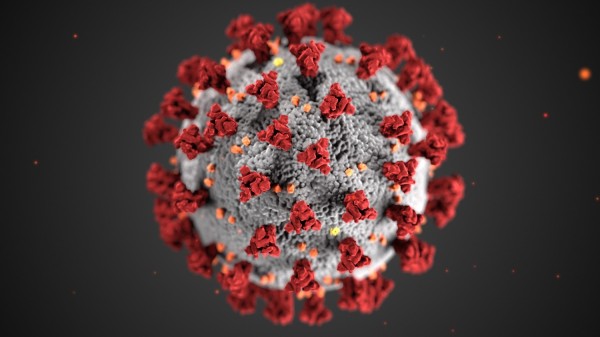 (Photo : by CDC from Pexels)
“Killer” Coronavirus: Peter Daszak revealed that his “Chinese colleagues” developed a “SARS-like” virus. His video from a 2016 forum telling participants about the contagion recently resurfaced in YouTube.

EcoHealth Alliance President, Peter Daszak, made the revelation in a 2016 forum that talked about "emerging infectious diseases and the next pandemic," which we are coincidentally experiencing now.

Back then, the general public did not take notice of such developments.

As per Nature, Daszak's company has collaborated with the Wuhan Institute of Virology (WIV) ever since 2014. The funding for the study that the two are working on was granted by the National Institute of Allergy and Infectious Diseases, which Dr. Anthony Fauci is part of.

EcoHealth and the WIV study collected samples from bats and people to know more about the viruses that arise from bats.

Furthermore, Fauci has repeatedly denied that COVID-19 emerged from the laboratory. However, on June 3, Dr. Li-Meng Yan revealed that she have notified the NIAID doctor that the latest coronavirus is being used as a bioweapon.

Separately, President Joe Biden asked the United States intelligence to "redouble its efforts" to find out the actual source of the coronavirus.

Daszak and WIV Director Shi Zhengli have written more than a dozen research papers, and have worked for more than 15 years, Nature added. However, it was not clear if Zhengli was one of the "Chinese colleagues" that Daszak mentioned.

In a C-Span video unearthed by The National Pulse, Daszak confidently talks about how his colleagues overseas produce a deadly and contagious virus.

He said it is for the sake of studying diseases that could arise naturally from animals. The endeavor is supposed to prime the world for upcoming pandemics.

Daszak further illustrated how EcoHealth produced viruses to understand how it emerges. He said that his "colleagues in China" adds spike proteins to a virus. Then, they observed how the curated contagion enters human cells.

He added that as they commence the process of creating the "SARS-like" virus, it has become more evident that it is indeed pathogenic to humans.

As such, according to Daszak, the result of it ends up producing viruses, which to him "really do look like killers."

Daszak further told Nature on August 21, 2020, that he plans to continue the study with China, now more than ever, as the world faces a pandemic.

He claimed that every day, a person in China, or Southeast Asia, in general, is battling an emerging coronavirus that originated from bats. Daszak also added that the possibility of someone currently strolling in the streets is carrying another COVID-19-like infection.

The mission of EcoHealth is to prevent the emergence of another pandemic in the years to come. And according to Daszak, studying bat viruses is a step forward to achieving just that.