"Marvel's Guardians of the Galaxy" game has been revealed by Square Enix in their recent showcase in E3 2021, in partnership with Eidos-Montreal to develop the game. "GOTG" would be unlike Square's earlier Marvel game, "Avengers" which focuses on different perspectives of the fallen heroes. The new game was confirmed and announced for release this year. 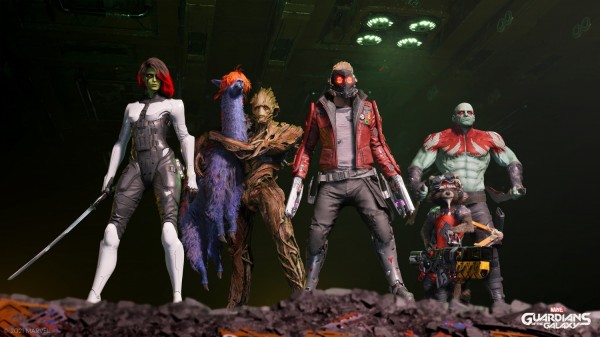 Instead of a heavy and dramatic storyline like "Marvel's The Avengers," "Guardians of the Galaxy" would be more light, primarily like its comic and MCU (Marvel Cinematic Universe) counterparts. Moreover, the game would be more focused on the single-player story campaign that would put the gamers in Star-Lord or Peter Quill's shoes, the main lead of the Guardians (sorry, Rocket).

Iconic characters would still return, including the likes of Rocket Raccoon, Gamora, Drax the Destroyer, and Groot (full-sized and not like "Fortnite's" Baby Groot). Its movie counterpart under Disney is still awaiting confirmation, particularly as former Director James Gunn was removed from the project due to past controversies he faced.

Read Also: Marvel's Avengers: Here Are Some Tricks and Tips for Beginner

'Marvel's Guardians of the Galaxy' from Square Enix 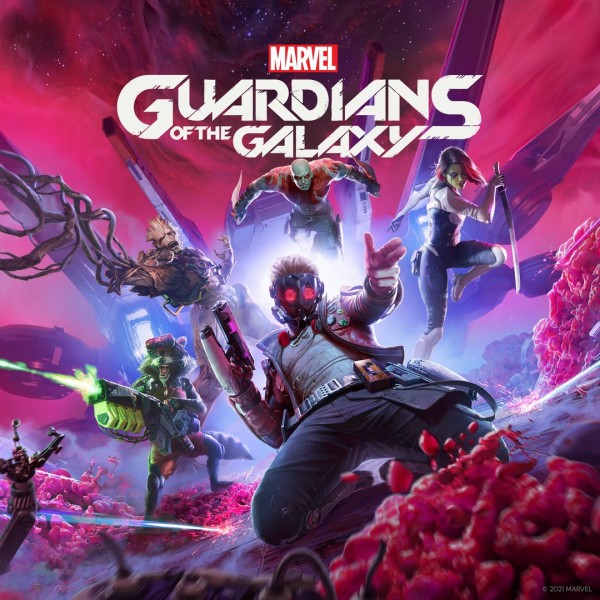 Little is known about the plot of Square Enix's "Marvel's Guardians of the Galaxy" title, but they have released a 10-minute gameplay clip on their YouTube channel alongside its trailer. What the title aims to debut is that it would focus solely on Star Lord's point-of-view (POV), and not switch perspectives with other characters.

Moreover, it would be story-driven, meaning that its long hours of gameplay would focus on the original "GOTG" universe like that of the comics. The perspective would also be in the third-person and would be an action-adventure genre, somehow like "The Avengers."

The game did not receive as much hype as Square's "Avengers" title, with only several people knowing of the game's existence, not until the recent reveal. Good thing is that the game would be released this year, and gamers could soon enjoy it, unlike "The Avengers" which took almost 1 year and a half.

The first reveal trailer of "Guardians of the Galaxy" has also captured that of its MCU counterpart, and closely resembles it, but what it promises is its faithfulness to the source material. Moreover, it also captures the retro-music vibes which Star-Lord is famous for, with beats from Bonnie Tyler's "I Need a Hero."

The trailer shows additional characters in the "Guardians-verse" including Mantis, the astronaut dog, and Lady Hellbender, the new baddie of the game.

Square Enix said that the "Guardians of the Galaxy" game would be released this fall, on October 26. Good thing is that the reveal and release of the game are close, and would not be intended for next year, unlike other of Square's titles.