Ethereum was seen to be a potential cryptocurrency investment for Goldman Sachs Group Inc. which is expanding its trading in the market.

The New York-based bank said that it has many plans on $ETH, and it is expected that they would happen in the next few months. The firm's head of digital assets, Mathew McDermott confirmed this.

Goldman is Pursuing Ethereum in WallStreet 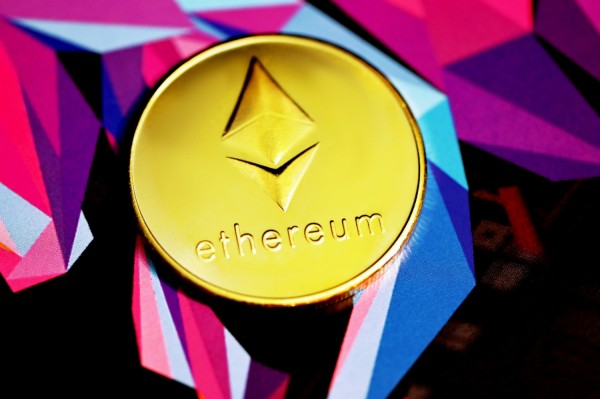 According to the latest report by Bloomberg, Goldman has been known to be reliant on the capability of Bitcoin in public trading. This year, the bank has initiated a restart in its trading desks for its traders and clients. According to McDermott, the group would carry over the trading through the "exchange-traded notes" which will keep an eye on Bitcoin.

As far as we know, the flow of cryptocurrency in the market is volatile, and it has an impact on our money. Previously, the regulators warned the public about the risks in trading such as money laundering. Moreover, more banks have been granting a special Bitcoin service to big-time customers.

The warnings, however, are not enough to stop people from trading despite the plunge in the prices last month. At that time, $BTC's value had decreased to $33,000 from $60,000 in a few days. This made hedge fund managers more excited about engaging Bitcoin trades.

"We've actually seen a lot of interest from clients who are eager to trade as they find these levels as a slightly more palatable entry point. We see it as a cleansing exercise to reduce some of the leverage and the excess in the system, especially from a retail perspective," McDermott said via phone interview on Thursday, June 10.

Since last year, the 47-year-old McDermott has been assigned to the position to supervise Goldman's progress. The once four-man team had expanded to 17 members since then.

Despite saying that the cryptocurrency is the "least favorite" investment of the bank, Goldman still constructs start-ups for trading through a $5-million fundraising campaign spearheaded by Blockdaemon which is responsible for creating computer nodes for blockchain networks.

Last May, the bank also invested $15 million in Coin Metrics which just recently joined the board of the company. McDermott said that the organization is eyeing the participation of various firms which would be strategically aligned with their goals.

Meanwhile, HSBC Holdings Pic is on the same crypto track, too, but it is preventing a close deal with Bitcoin at the moment. Last week in a survey involving 850 institutions, Goldman discovered that only one out of 10 are investing in crypto trading while only 20% showed interest in diving into it.

On Monday, June 14, Goldman Sachs detailed its risk-adjusted returns for the semi-annual updates for the Sharpe ratio basket, CNBC reported.