Space Tourism Bad For Earth? Experts Claim Sending Elon Musk and Other Billionaires To Outer Space Is Not Eco-Friendly

For now, only billionaires can afford space tourism. Sounds cool, right? But experts alarm about the possible effect on our planet--Earth.

Space tourism could soon be a reality since various agencies make advanced technologies that could bring people outside of the Earth. This is currently noticeable on the plans of Blue Origin, SpaceX, NASA, and other giant space agencies. 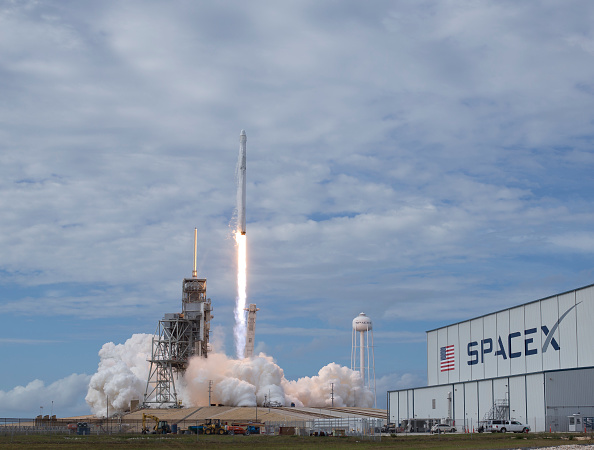 (Photo : Photo by Bill Ingalls/NASA via Getty Images)
In this handout provided by the National Aeronautics and Space Administration (NASA), the SpaceX Falcon 9 rocket, with the Dragon spacecraft onboard, launches from pad 39A at NASA's Kennedy Space Center on June 3, 2017 in Cape Canaveral, Florida. Dragon is carrying almost 6,000 pounds of science research, crew supplies.

However, some critics and other experts claimed that this could have a massive negative impact on the planet. Although this is the case, they added that space tourism could great for research, especially since there is a high chance that Jeff Bezos, Richard Branson, and other wealthy tourists could reach the orbit first.

This is already done by Yusaku Maezawa, the Japanese billionaire that spends a huge amount of money on SpaceX back in 2018 for a private trip around the moon and back. However, Maezawa did not disclose the exact amount.

Since Elon Musk and other rich people could easily pay for a trip outside the Earth and back to the planet, space tourism could definitely grow once it begins. But, why is this a bad thing? 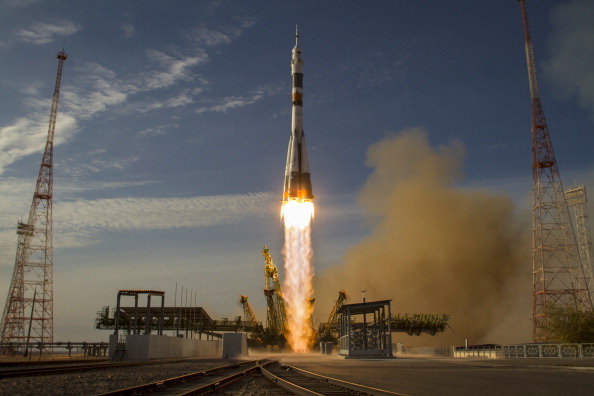 With all the bad things happening around the world, especially the COVID-19 pandemic, which has another new variant, many people would pay to leave the planet.

However, experts said that this could greatly lead to huge environmental costs. They explained that all fuel used during rocket launches emit a lot of heat, which could agitate nitrogen in the atmosphere and lead to disruptive nitrogen oxides.

"Depending on where they're released in altitude, those nitrogen oxides can either contribute to the formation of ozone or depletion of ozone," said Eloise Marais, an associate professor of physical geography at University College London.

"[Nitrogen oxide] is important, sure, but there are also solid fuels that are burnt and those produce chlorine. Chlorine contributes to the destruction of the ozone layer and it's very, very efficient at doing that," she added.

Before the issue of space tourism appeared, various experts were concerned about the popular Mars Colonization plan of Elon Musk.

They said that people who will participate in the upcoming launch will have a low chance of survival on the Red Planet.

Popular Mechanics reported that one of the main reasons why humans won't last long on Mars is because of the planet's harsh conditions.

Aside from this, people would also have a hard time on the neighboring planet since scientists explained that they need to live underground if they want to survive.

For more news updates about space tourism and other related stories, always keep your tabs open here at TechTimes.