MiHoYo, the giant global interactive game developer and publisher of "Genshhin Impact," as well as 'Honkai Impact 3rd," confirmed that it will release another title. 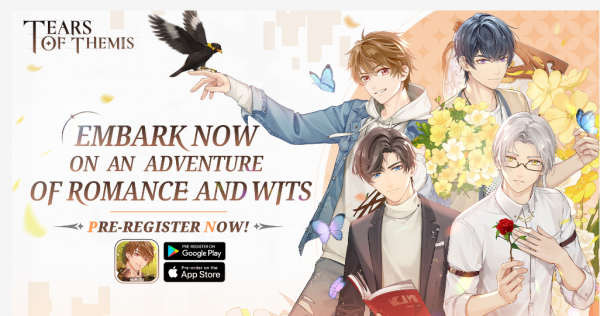 The new "Tears of Themis" is a new romance detective game, which could arrive this coming summer. However, the giant title creator hasn't revealed the exact release date yet since it is still finishing the new game.

Although this is the case, MiHoYo still announced some major details of the new "Tears of Themis."

"In this free-to-play game, players will step into the exciting field of law, defend truth and justice, and craft romantic relationships with four distinctive male protagonists," said the company.

now that global release is approaching, let‘s help one another and enjoy the game as much as we can ^_^

please feel free to reply your own tips/reminders！

MiHoYo confirmed that the interested players need to be the new detective at Themis Law Firm. Once they play the detective character's role, they will now work hand-in-hand with their destined lover.

Since the game will revolve around creating relationships, the new "Tears of Themis" of MiHoYo will be quite different from "Honkai Impact 3rd" and "Genshin Impact." 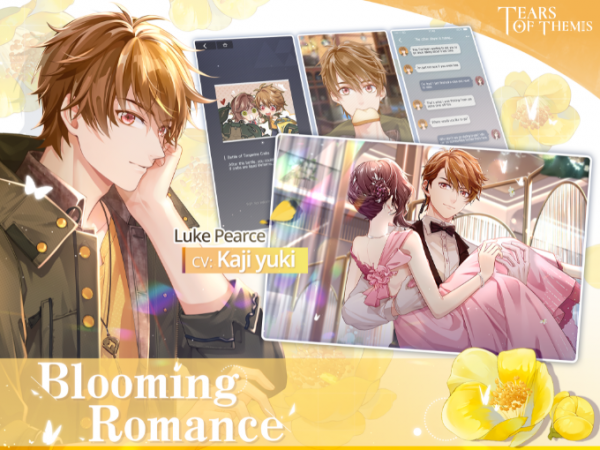 They will do this as they investigate bizarre cases that appear in Stellis City. On the other hand, here are the characters they can interact with:

An adventure of romance and wits
invites you to join in now!

✨Get an SR card for FREE and earn other valuable in-game rewards by participating in the #PreRegistration events: https://t.co/jjfSzvFGzp#TearsOfThemis pic.twitter.com/J7SwQwcLh5

Since all of these characters are males, this means that the players will play as female heroes. The developer of "Genshin Impact" explained that they could cultivate relationships with four male protagonists through calls, video chats, and character-specific stories.

You Can Now Pre-Register

Since the new "Tears of Themis" seems to be making a huge noise in various social media platforms, such as Twitter, MiHoYo announced that it will allow its fans to pre-register. If you want to do this, all you need to do is click this link.

Once you are there, you can now tap the "Pre-Register Now" option. After that, you need to enter your email address, the verification code and click the "I Agree to the Privacy Policy" option.

Aside from this, MiHoYo also confirmed that the Android and iOS versions of "Tears of Themis" will support various languages, including Traditional Chinese, Japanese, Korea, English, and Simplified Chinese.

For more news updates about "Tears of Themis" and other upcoming updates of MiHoYo, always keep your tabs open here at TechTimes.