The U.S. Navy is currently working on a new radar-equipped drone that is claimed to have the capability to prevent super-fast missiles.

The defense agency said that these new drones can help protect the country against Mach 10 missiles, which are rockets that are tens faster than the speed of sound. 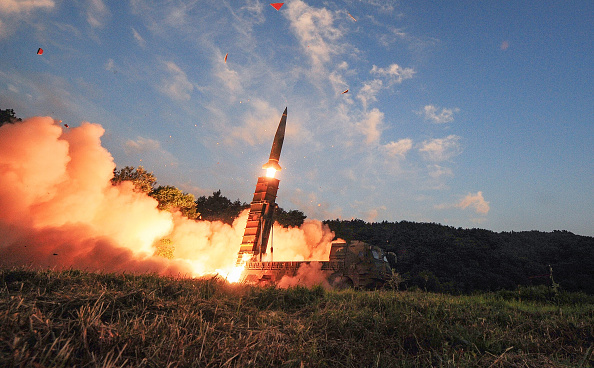 However, there is one issue. The United States Navy said that the new radar-equipped drone has some issues when detecting or preventing missiles that are slower and fly at lower altitudes.

"As opposed to ballistic missile trajectories where Navy guided-missile destroyers and cruisers have on the order of several minutes to detect, track, lock onto, and then launch interceptors against a hypersonic reentry vehicle," added the defense sector.

According to Forbes' latest report, the U.S. Navy said that although it can detect or predict ultra-fast rockets, the new radar-equipped drone still doesn't have the capability to track or takedown slower rockets, specifically those with speeds of Mach 3 and Mach 4. 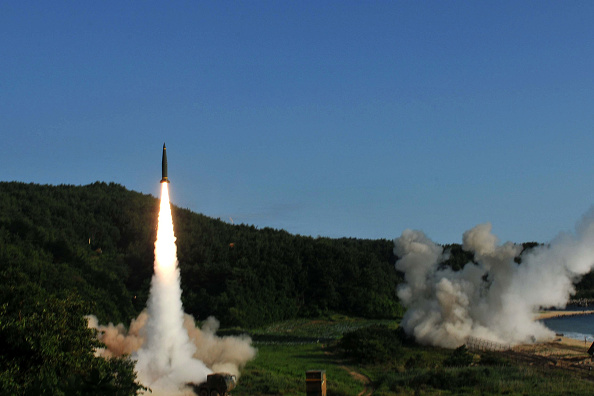 They explained that the reason behind this is the waves since they can disrupt or interrupt radio signals needed for detection. The U.S. added that this issue can even pose a double threat against the country.

The U.S. Navy said that these missiles include Russia's P-270 Moskit and Kh-31. Aside from these rockets, the military agency of the United States also confirmed that they could not easily detect the new anti-ship missiles of Russia's Zircon, which could reach the speed of Mach 6 to Mach 9.

This simply shows that the new radar-equipped drones are simply having a hard time detecting fast and slow missiles at low altitudes.

The U.S. Navy is not the only one improving its arsenals. The United States Air Force also confirmed that it is now working on a sixth-generation fighter jet.

Aerospace Manufacturing reported that this new aircraft is expected to replace the F-22 Raptor. On the other hand, the lead developer of the new jet claimed that it could be the most dominant fighter plane in the United States.

For more news updates about U.S. Navy and its new technologies, always keep your tabs open here at TechTimes.