Artificial intelligence is still considered a long way from its feared destructive capabilities, but one thing is for certain: big things start from small beginnings. And that small beginning might as well be this. 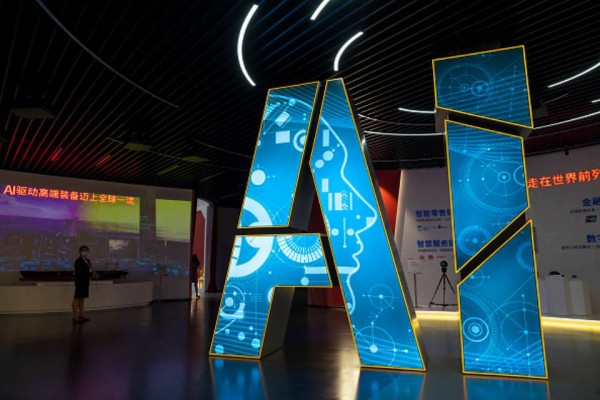 Engadget reports that a certain artificial intelligence managed to somehow "create" its own version of "GTA V," and also make it actually playable--at least a short stretch of it, that is. And all they did was make the AI "watch" a portion of gameplay.

YouTuber Harrison Kinsley, who goes by the name sentdex on the video platform, shared a video of artificial intelligence achieving the technically impressive feat. Working with a collaborator named Daniel Kukiela, Kinsley used a program called GameGAN Neural Network to create the simulation.

GameGAN, according to its website, is an artificial intelligence-based program created to simulate game environments on the fly. Made by the NVIDIA Toronto AI Lab (at least according to its Google Results Page heading), GameGAN has actually done the same exact thing last year, only with a different game: Pac-Man.

Before it managed to create its own playable version of "GTA V," GameGAN made its own version of Pac-Man by watching another AI play through it. According to Engadget, artificial intelligence managed to essentially "develop" an entire video game in merely four days. The real Pac-Man, on the other hand, took over a year to make.

To achieve the feat, Kinsley needed some major help. No consumer-class computer would be able to deal with this kind of workload, so NVIDIA loaned him and his partner a $200,000 data center; essentially a small-scale supercomputer. This machine contained eight A100 GPUs, which are optimized for hardware-accelerated artificial intelligence, as well as two 64-core server CPUs from AMD. 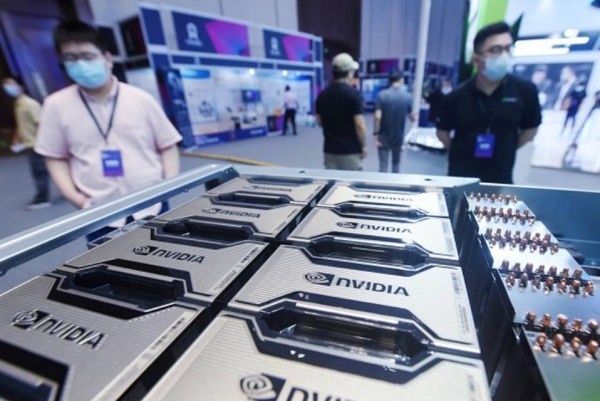 (Photo : China/Barcroft Media via Getty Images)
HANGZHOU, CHINA - JUNE 06 2021: Visitors stop by an AI server based on NVIDIA A100 chips at the 2021 Global Artificial Intelligence Technology Conference (GAITC2021) in Hangzhou in East China.

With the data center, Kinsley and Kukiela "trained" the GameGAN using actual gameplay of "GTA V." They let 12 simultaneous AI instances drive the same stretch of road, allowing the hardware to collect enough data to build its own world. The result was an amazing testament to the power of artificial intelligence, which is also a little bit freaky.

And the AI itself didn't just create an image that moved. It also rendered rudimentary 3D graphics in real-time. What this means is that as the car drove around, the shadow underneath it also moved relative to where the light source is. That's absolutely amazing since doing that convincingly inside a game engine would take years of hard coding. A machine managed to do that in barely a fraction of the time.

So does this mean that game developers will be replaced by artificial intelligence? No. Absolutely not. For now, AI can stick to doing things like beating humans in DOTA 2, or being funnily dumb in broken, unfinished games.