Artificial intelligence as a game developer? With what this particular AI has done, it seems like a very real possibility, to say the least.

According to VentureBeat, a certain artificial intelligence program managed to create an entire video game from scratch. And not just in a certain way, too. It was able to come up with character names/backstories, specific gameplay elements, and even a title: "Candy Shop Slaughter." 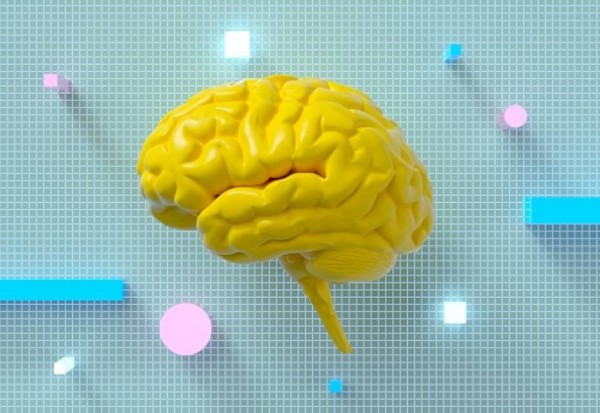 For all intents and purposes, "Candy Shop Slaughter'' seems like a perfectly viable game to release into the mobile market, if not on the desktop market. Commissioned by a website called OnlineRoulette.org, the artificial intelligence project was born of a program called GPT-3.

The program, it is said, is capable of processing gigabytes worth of data to produce whole paragraphs of text that sound so natural, you'd swear a person actually wrote them. At least that's what ZDNet writes about it. While the AI was able to make much of the game's major elements, it didn't come up with the game's art, however.

After the game concept was created, OnlineRoulette tried surveying 1,000 people to see if they'd be interested in what the artificial intelligence program came up with. According to the numbers, over 76 percent of those who were surveyed were willing to play "Candy Shop Slaughter," while just above 65 percent wanted to buy it. Furthermore, these people weren't told that much of the game's elements were created by AI, which makes the survey results even more impressive.

However, there's no word on whether "Candy Shop Slaughter" will actually be released for those interested in playing.

Read also: The Benefits of Artificial Intelligence in Our Day to Day Lives

Artificial Intelligence As A Game Developer?

This isn't the first time that an AI program managed to create a video game from scratch, and it likely won't be the last.

It was recently reported that with the help of a $200,000 data center from NVIDIA, two people were able to "train" an AI to create its own version of "GTA 5". By making 12 different instances of the artificial intelligence program run a certain stretch of the game, the two men managed to help the AI achieve the feat and actually make the procedurally-generated version of "GTA 5" playable.

But that's not really the amazing part, if you could believe it. It's the fact that a robot was able to come up with something in a fraction of the time it takes human devs to do the same thing. And all of that was made possible due to the hardware horsepower of the data center, which was essentially a miniature version of a supercomputer.

However, it will take a lot more time and resources for an AI to truly become a legitimate game developer on its own. The hardware requirements alone are already quite demanding and out of reach of any typical game studio. The feat itself is amazing, though, and opens up a wide range of possibilities for the video game industry in the future.