VPN 2021: Best Deals This June with Massive Savings and Discounts

VPN or Virtual Private Networks are a must for 2021 when browsing the internet, especially if it involves a website that has a lot of traffic and trackers that could potentially be dangerous for one's IP address or data. And this June, a lot of VPN companies are offering massive savings and discounts on their platforms with regards to starting one's subscription. 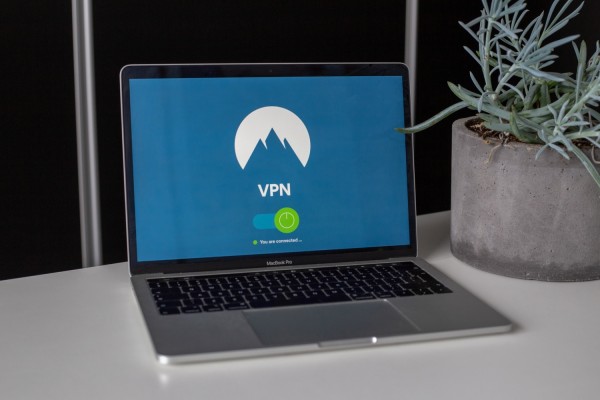 Potentially, VPNs help in hiding one's digital footprint while on the worldwide web, and it is one way to stay safe and worry-free despite the many dangers of browsing the internet. Moreover, VPNs are mostly based on subscription to its premium services to access its top-of-the-notch service, compared to those using free trials which have daily data cap and restrictions.

However, not all VPNs are perfect and safe, and some may have holes that are left unchecked, which are some of the ways several hackers may infiltrate a system with the likes of Colonial Pipeline's ransomware. Moreover, there are a lot of hacks that are happening in recent times, especially as the world has moved on to the use of digital devices due to the pandemic. 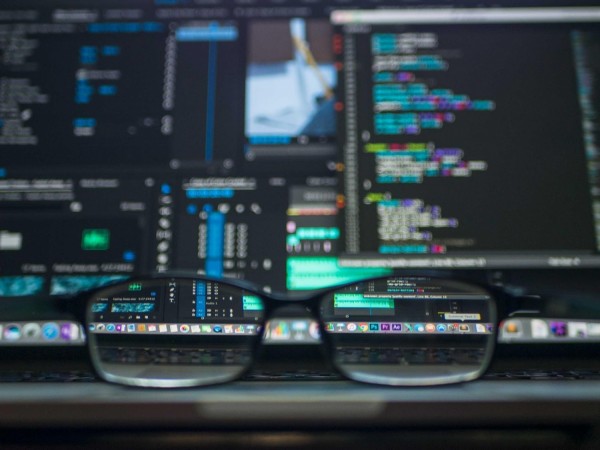 (Photo : How much data does a VPN connection use?)

Admittedly, VPNs have one of the most annoying pop-up ads in the history of online advertisement as they are the most likely to be seen when browsing either YouTube or other ad-filled websites.

However, while this is annoying and bothersome, it serves as a reminder to get one's VPN for safety and security when browsing the web.

NordVPN has established itself on the platform of internet VPNs and is one of the most known names in the industry and among the public. Their June sale for their service includes a two-year deal for its subscription which offers as much as 72 percent in savings.

It offers three free trial months, and for the rest of the 24 months, users need only to pay $3.13 monthly.

SurfShark may be less popular than other names, but it has offered a strong front on personal and business VPN news and is one of the top contenders in the industry. It offers as much as 81 percent in savings for its 2-year plan. 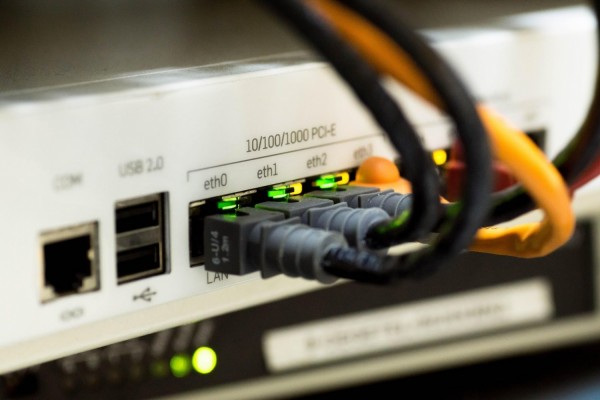 CyberGhost VPN is another company in the VPN industry that offers its services for a massive deal this June 2021, and still capturing all the nooks and crannies of an internet security service. The service of CyberGhost is popular for its unique way of hiding one's IP address, and other data which they leave behind when on the internet.

CyberGhost offers as much as 83 percent for a 3-year subscription deal or 36 months in total. Users would only have to pay $2.25 per month, with a 45-day money-back guarantee for uninterested customers.