The expanded Samsung Odyssey monitor lineup will be available globally. It follows the launch of the curved gaming monitor in 2020.

The lineup will provide "gamers of all skill sets with superb picture quality and futuristic design," according to a statement posted on the company's official website.

Samsung Odyssey: What to Expect 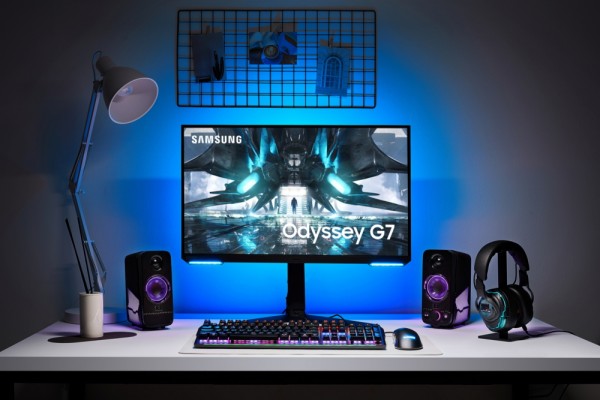 "Gaming connects the entire world through shared experiences," said Hyesung Ha, Senior Vice President of Visual Display Business. Ha adds that the expanded monitor lineup will enrich the gaming experience for more players, regardless of the kind of gaming they play.

Included in Samsung's expanded lineup are:

Odyssey G3 24" and 27" (Model G3OA) - The monitor has a 144Hz refresh rate and 1ms4 (MPRT) response time, AMD FreeSync Premium, as well as its own height-adjustable stand.

This year's expanded lineup isn't the first of Samsung's Odyssey range of products. Back in 2017, the company entered the gaming laptop market with its Notebook Odyssey lineup.

What's Next for Samsung Gaming 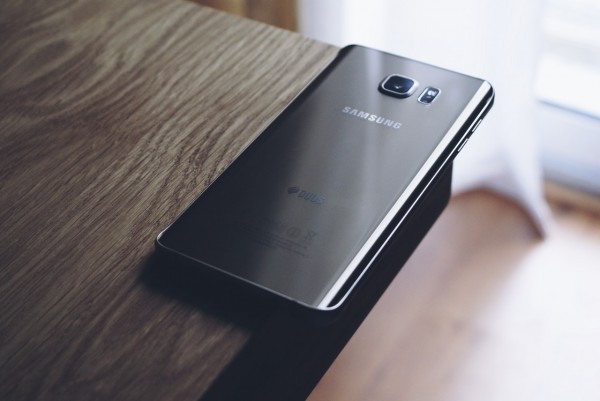 The expanded Odyssey lineup isn't the only thing that gamers can look forward to from Samsung.

Samsung has announced early this year that its future mobile phones will have AMD Graphics Cards. This latest feature, once applied and sold in the market, will greatly benefit mobile game players as it will ensure better performance during gaming.

Future Samsung Phones Will Have AMD Graphics Cards, A Win for the Mobile Gaming Community