China has caused a cryptocurrency market crash on the international stage, particularly because of its restrictions to mine and trades the coins from its country to outside. It has caused the decline on popular coins including Bitcoin, Ethereum, and Dogecoin, also affecting the entire cryptocurrency market and landscape which has recovered in the past weeks. 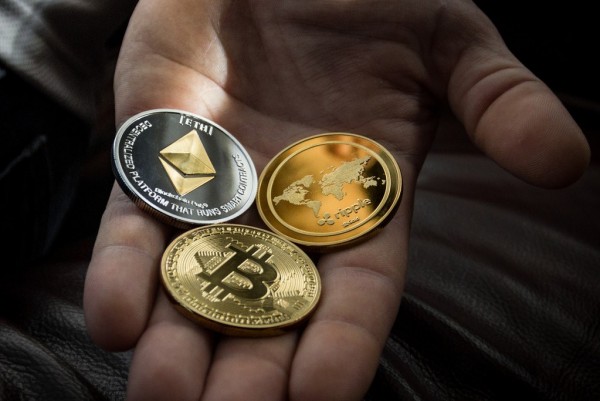 (Photo : Worldspectrum from Pexels)
China causes a massive crash among cryptocurrencies, with all coins affected.

No, it is not Elon Musk that crashed the cryptocurrency market this time, rather, it is the entire nation of China or its government that has been against cryptocurrency and its forms. It was known that the Asian country has been blocking and fending off the thriving of the blockchain money on its nation, but its current effect on the massive scale is a big hindrance.

Earlier this June, Bitcoin miners from China have been forced to an exodus, and hiding out from the authorities, particularly because it wants them to stop their dealings and work. These people are now looking for options to continue their cryptocurrency mining in places that allow widescale trading, particularly in Texas, where they plan to migrate.

The cryptocurrency market has been through ups and downs in the previous events that took place. But in the present, it takes a dive because of China's restrictions against it from the country, preventing miners from continuing their job and tasks of looking for new blockchain resources. According to CNet, China's central bank has prohibited the use and transactions of cryptocurrency among the public.

What this means is that all the transactions of all the cryptocurrencies present in the world are not supported by the Chinese government, particularly because of their nature. According to the People's Bank of China, virtual transactions particularly cryptocurrency, have been disruptive to the country's economy and financial system.

How Much Are Cryptocurrencies Now?

Browsing CoinMarketCap's latest charts would be a devastating site for cryptocurrency fans, but would be an opportunity to buy for users and investors due to the low prices. For the last seven days graph of the website, all cryptocurrencies have red marks, signifying their fall in recent events.

Bitcoin alone has suffered a 19 percent crash, but remains on the $32,000 market price, while Ethereum suffered a 25.15 percent decline, now selling at around $1,954. Dogecoin, on the other hand, faced a significant crash that brought it down to $0.19, with a decline of almost 40 percent of its valuation going down.

Related Article: Paraguay to Legislate Cryptocurrency as a Legal Tender