Elon Musk, CEO of Tesla, welcomes both the entrance and exit of cryptocurrencies in the stock market. His latest tweet, however, was a piece of bad news for those who trade the largest cryptocurrency at the moment. The tycoon wrote a broken heart emoji in his latest post as a reference to Linkin Park's popular song of 2002, "In the End."

As a result, the simple tweet bore a huge consequence to the value of bitcoin. The famous crypto's value decreased by as much as 3.4% or a trading price of $37,790 in Hong Kong on Friday, June 4 at 10:50 AM. 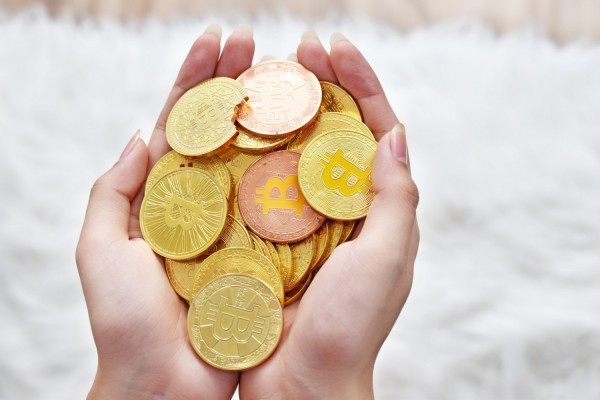 According to an updated report from Bloomberg, the biggest cryptocurrency met an untimely decline before this week heads to Saturday.

Since May, the popular cryptocurrency has been unstable--from here and there, its value keeps on fluctuating depending on its flow to the market and depending on Elon Musk's tweets. From the source's Galaxy Crypto Index, $BTC has plummeted by as much as 3.9%.

For Bitcoin purists who have had enough of Musk's trolling, this scenario is only getting worse every time the businessman posts something about crypto. The social media pattern is becoming a hellish outlet of make-it-or-break-it pattern for the trend of bitcoin in the market.

Way back in March, Tesla said that it would now start accepting BTC payments for the purchase of electric vehicles.

However, last month, Musk decided to suspend the use of bitcoin for EV acquisition since it's not environmentally-friendly. He added that he would look for another crypto alternative for that. This week, the stock of the company has also nosedived at a significant level after the Chinese EV market lost its appetite.

His most recent #Bitcoin post on Twitter involves a broken heart emoji as a response to the "In the End" reference from Linkin Park. Until now, some traders have been calling out the CEO to stop tweeting and let the market recover by itself.

On Wednesday, June, CNBC reported that the stocks of Samsung Publishing Co. have increased after Musk wrote a comment about the viral YouTube song.

The volatility of the crypto is still under Elon's statements when it plunged this week. Bitcoin's mid-April record of $65,000 is still the peak where $BTC is swinging at a high level. The price changes often depend on his narrative, and people have already adjusted over the usual circumstance.

Not only the crypto missives are igniting the up-and-down trend for the currency's value. In February, Tesla announced that it has invested $1.5 billion for $BTC. Moreover, the earnings report of the company said that it has sold Bitcoin holdings amounting to 10%.

Whether we like it or not, we could not control Elon Musk's tweet from typing non-stop on his keyboard and going to Twitter to post life-changing news for the traders. The annoyance coming from the users all over the thread is insurmountable, and we understand how hard it is for them to recover from a highly saturated bitcoin market.