The Google app, Podcasts, and Lens crashes repeatedly for some Android users with Samsung, Motorola, Google Pixel, LG, or Huawei phones. The bug remains unclear, but it only occurred after the latest update. Here are some remedies to fix the annoying issue. 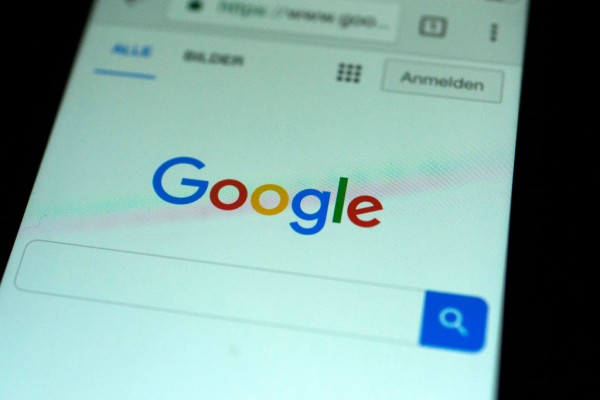 (Photo : by Carsten Koall/Getty Images)
BERLIN, GERMANY - MARCH 03: In this photo illustration the app of Google Chrome is displayed on a smartphone on March 3, 2018 in Berlin, Germany. The left-wing organizers of the event cited Google's profit-oriented mass collection of personal data about people as well as the gentrification locals fear will accelerate should the Google Campus open.

According to 9to5Google, Android users experienced the app constantly crashing in a few minutes of interval. It occurs even as they stare blankly at it. Notably, the same app also powers other Google services such as Lens, Podcast, and Discover.

With that, some users also faced the same mess.

The Android-focused outlet added that two Google app versions are currently experiencing the crashing issue. More precisely, both 12.23.16.23.arm64 and 12.22.8.23 updates are facing the problem.

Additionally, some users suggested that the 12.24.7.29 beta version also joins the list of the affected versions.

The errors coincidentally surfaced after the Google app 12.23 hit the mainstream on June 21. It comes after it took less than a week on beta mode. However, 9to5Google noted that the trial users did not face the same issue.

The search engine company has yet to issue an official concrete solution to the crashing issue. Although the Made by Google Twitter account wrote a fix that worked for some. Some users have also found temporary remedies, which helped several users.

Hi Maciej, sorry to know that you are experiencing an issue with your device. It's important that we get this sorted. Could you try a soft reboot by holding down the power button for 30 seconds and see if it works fine? Let us know if that helps. ^Adam

Google suggested a soft reboot to stop the constant crashing of the app. It could be done by pressing the power button for at least 30 seconds. Android Authority noted that some users still encountered the crashing problem even after following the advice.

If the first one fails, another temporary fix is to uninstall the current version of the Google app, and go for the previous one. But again, it only worked for a select number of users. Some folks still faced the same issue despite installing a preceding update or the 12.22.

The latest Google app beta 12.24 launched a few hours after the flawed version was rolled out. And some users found it to be the quick fix to the issue. All you have to do is enroll in the Google app beta program through this link, or directly on the Play Store listing on your smartphone.

Upon signing up for the beta program, you may now update to its version of the Google app, sans the crashing issue.

On March 24, Android apps also faced a crashing issue. However, the culprit at that time was the WebView app of the operating system. The problem extended to Amazon, Discord, and Microsoft applications.

Later on, on April 21, Google blamed a bug on the WebView Configuration technology.