Android Apps Crash Due to WebView: Why Is It Installed, Crashes App, and Necessity for Several Google Apps?

Android System WebView has been a massive topic in the past few days, particularly as smartphone users that run the open-sourced operating system from Google have been crashing apps like YouTube, Gmail, and others on Tuesday, March 23. The seemingly malfunctioning "bug" that resembles a server down issue is caused by the Android System WebView application.

In the past article of Tech Times, it was covered that the crashing problem of YouTube, Gmail, along with what is now reported to be Amazon, Discord, and other Microsoft applications, is fixed by uninstalling the WebView app. Moreover, users have also attested that this removing this application from either the Google Play Store or Settings would fix the issue.

Without people's knowledge, Android System WebView has been around since before, and it has been running in the background alongside other applications like Google Suite, and other dependent apps. With the multiple Android applications installed in the smartphone, it is difficult to keep track of one, especially one that is the cause of crashes.

Android System WebView: What Is Its Purpose?

Android System WebView is an official application that was developed by Google LLC, and its smartphone team that specializes all in the Android platform. Because Android is an open-sourced application, it cannot focus on a specific build or settings for its OS compared to Apple's iOS, hence the need for system applications.

The main purpose of Android System WebView is connecting application developers directly from the apps towards the different web content, offering the media or other information on a direct basis. Instead of having another application for the same app to deliver web content, developers partner with Google to deliver and bring content to specific applications.

Android System WebView: Is It Necessary? 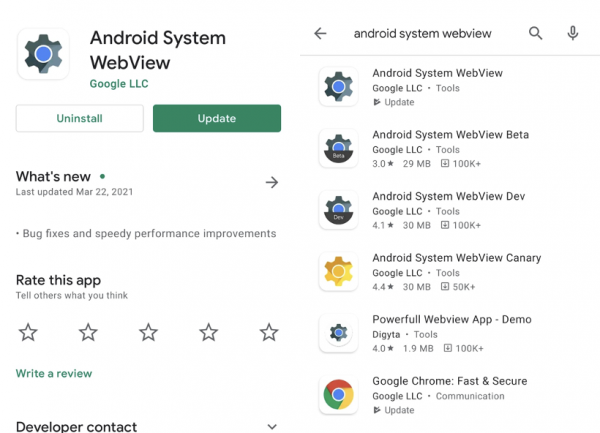 WebView brings a lot of features from the internet, especially for internet-reliant applications and it makes the process easier and better, for both the user and developer of the app. The "middle ground" or channel which content passes through is the System WebView that is meant for the Android operating system.

According to Android Central, most applications that are distributed are reliant on internet content, which is why Android System WebView is installed in all Android devices and is necessary to the function. WebView crashing has caused a lot of applications to crash and malfunction, and its removal has "fixed" the issue.

Android System WebView: Should It Be Uninstalled? 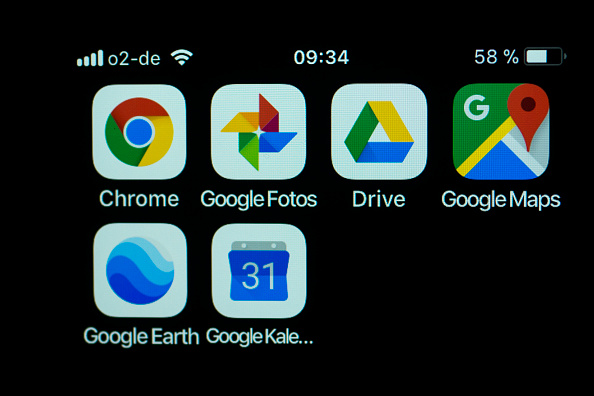 (Photo : Photo by Carsten Koall/Getty Images)
In this photo illustration several apps of Google are displayed on a smartphone on March 3, 2018 in Berlin, Germany. The left-wing organizers of the event cited Google's profit-oriented mass collection of personal data about people as well as the gentrification locals fear will accelerate should the Google Campus open. Google is reportedly planning to open a Google Campus, which is meant to create a venue for startups and technological exchange, this summer in a building that once housed an electric relay station in the heart of Kreuzberg.

A lot of people have uninstalled Android System WebView to fix the problem, however, there might be a time that they might need it back so that the public could use different applications better. Applications that are heavily reliant on the internet like YouTube, Gmail, Amazon, and other services may require these soon, and Google's fix would be enough to keep it from crashing.