Bumble Week-Long Burnout Leave: About 700 Employees Gets a Break From Work

Bumble devised a week-long burnout leave to allow its 700 employees a break from the stress of the COVID-19 pandemic. The offices of the dating app will be closed for a week to embrace its latest move. 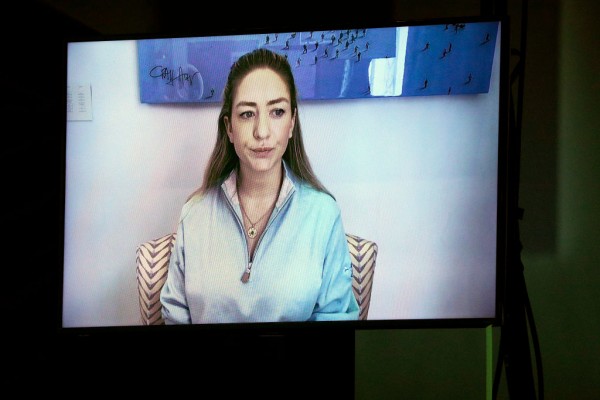 Bumble claimed its fame after flaunting itself to be the pioneering dating app to allow women to make the first move. During the pandemic, its popularity gained a sharp rise as users who are stuck in the confines of their homes attempted to kill off boredom.

On top of that, Bumble employees had to work harder as the company recently debuted in the stock market. According to BBC, with that combined, the dating app giant has been busier when compared to its counterparts.

Sky News reported that Bumble, alongside its Latin American brand, Badoo, granted its staff a paid vacation for experiencing burnout until June 28.

It was first confirmed in a now-deleted tweet of the Head of Editorial Content of Bumble, Clare O'Connor. She said that the Bumble CEO and Founder, Whitney Wolfe Herd, acknowledged the "collective burnout" that they experience.

She further noted that it was a "big deal" as work leaves in the United States are "notoriously scarce."

To further confirm the latest move, Bumble Spokeswoman, Rosanna Sacks said via Sky News that the company gave their employees time to "shut off and focus on themselves."

Sacks noted that it is at the right time as the restrictions have eased off due to increased COVID-19 vaccinations. She further recognized that their team located around the world bravely faced the wrath of the pandemic.

In related news, Herd became the youngest self-made billionaire after Bumble kicked-off in the stock market, as per Forbes.

Related Article: Tinder Creator Expects This 2021 to be the 'Summer of Love,' Boosting Company Q2 Revenue to $680M-$690M 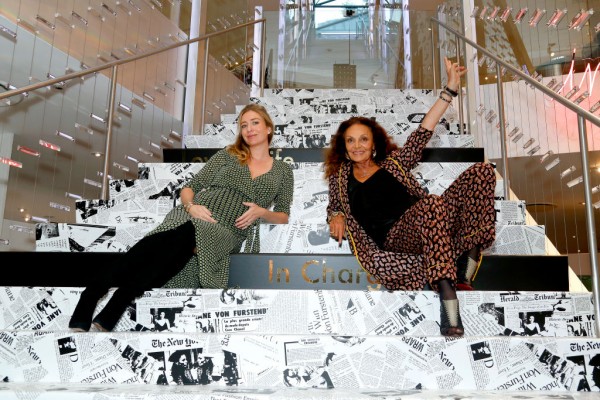 Meanwhile, Bumble, alongside its rivals such as Tinder and Hinge, found a creative way to encourage its users to be inoculated from COVID-19.

Vaccinated users of the dating apps get more matches than those who are still unprotected. With that, vaccines are now more than just protection from the COVID-19, it could now step up a person's dating game as well.

Elsewhere, a Bumble survey revealed that about 3 out of 10 Americans will not go out with people who have yet to get their COVID-19 protection via available vaccines.