AMD is putting a lot of their older cards on the legacy from here on out, which could mean that a lot of people will be missing out on all the goodness they just put out.

TechRadar reports that Team Red just killed support for their older graphics cards based on the Graphics Core Next (GCN) architecture with the release of their latest Adrenalin 21.6.1 drivers, which also brought support for their brand-new FidelityFX Super Resolution feature. This also includes all pre-Ryzen APUs.

If you're still running an R9/R7R5, HD8000/7000, or an Athlon/A-Series/A-Series Pro/Sempron APU, you're officially out of driver support from here on out--meaning, even some still quite capable GPUs like the R9 Fury or Fury X are now on the legacy lineup. And if you're also still running something like an R9 390X, then you're out of luck as well.

Aside from this, AMD is also killing off official driver support for Windows 7, as stated on their official website (where the full list of now-unsupported graphics cards is, if you want to see it all). Considering that Microsoft already relegated Windows 7 to legacy in January of last year, this has been a long time coming on the part of Team Red.

This decision comes after NVIDIA has also decided it's killing off their Kepler graphics cards from the 600 and 700 series, which further puts a lot of folks who are still holding on to their old GPUs at a software disadvantage from here on out. Newer games, while they will likely still be supported on this old hardware, are not going to get performance optimizations from drivers anymore.

AMD and NVIDIA GPU Shortage Easing Up In Time?

AMD and NVIDIA dropping driver support from their old graphics cards is bad news to a lot of folks, especially for those who had no choice but to hold on to their aging hardware in light of the current status of the GPU market. But maybe it's not so bad right now; in fact, things might actually be easing up.

It's been reported that the latest NVIDIA and AMD graphics cards have experienced their biggest price drops yet, especially in Europe. GPUs over there now cost as much as 50 percent off their previous street pricing about a month ago, and it's due to two main factors: supply problems are easing up, and cryptocurrency mining not being as profitable anymore.

Aside from that, AMD has been at the forefront of keeping older hardware alive, too, even those that aren't theirs. They recently launched their much-awaited FidelityFX Super Resolution, which helps boost frame rates on aging hardware and thus making them more relevant again. The biggest catch with FSR is that it works on graphics cards from the RX 400 series onward and NVIDIA ones starting from the Pascal series. 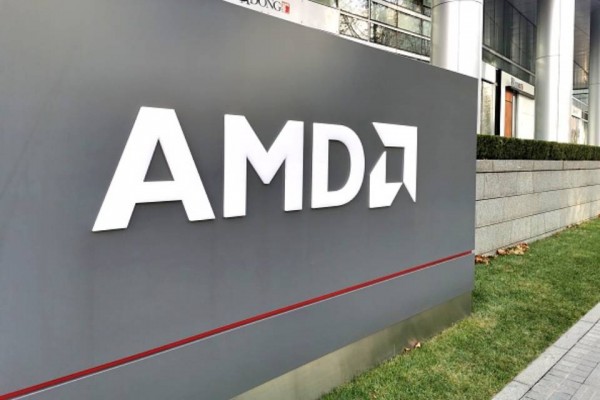 Related: AMD Socket AM5 Is Going the Intel Route: LGA Instead of PGA for Next Gen