Nokia G20 is a $200 Budget Smartphone Without a 4K Screen and Lacks 5G Connectivity—Is it Worth It?

Nokia G20 is a Budget Smartphone that is slated for the summer of 2021, and it only costs $200, which is cheaper than the average cost of most devices circulating in the market now. However, what it lacks is the latest technology and features, including a 4K display and 5G connectivity, which is not a lot if its price is to be compared.

If users would alternate buying a $999 iPhone 12 Pro device for the Nokia G20, they could potentially buy five of the smartphone and still cost the same as the Apple device.

Nokia G20, What Makes it Cheap? 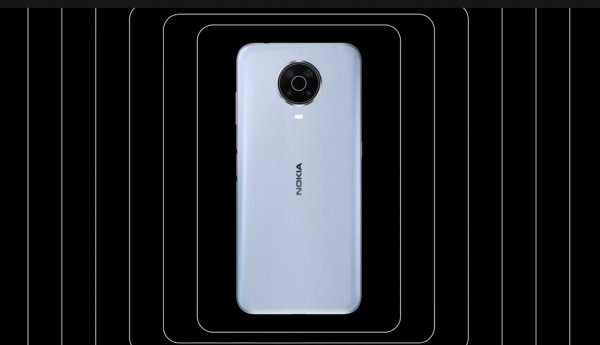 What makes the Nokia G20 cheap? Well, primarily, it is because of the build. Note that the Nokia smartphone is not cheap in terms of its make, but an affordable one because of the downgraded version, which would only focus on essentials and not more on features or other factors, which highlights the masterful engineering and design behind it.

The Nokia G20 is an Android phone, and generally, the Google operating system for smartphones is cheaper in terms of selling prices because it is open software. Another thing is that it did not opt for a 4K OLED screen but a 6.52-inch 720x1600 LCD screen. So yes, it only has 720p and not the FHD of 1080p.

Next is that it would only have a 4G LTE, WiFi, and Bluetooth 5.0 for its connectivity, which is on most devices used by people.

Read Also: Android 11 Update is Coming, and Here's When Lands on Smartphones-Check If Yours is Eligible for Upgrade 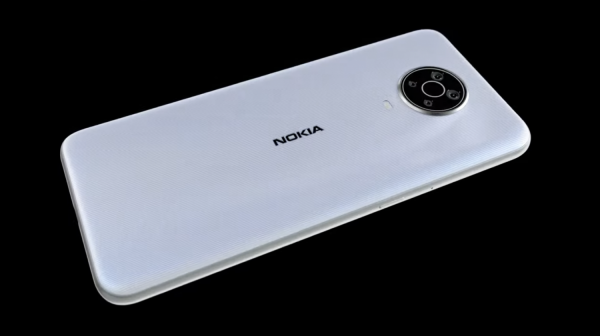 The Nokia G20 will be released on July 1, which would be next Thursday, but is unsure whether it would reach the US shores or be intended for an international release. However, if users would like to check for its availability, they can do so when the device drops on Nokia's online store, as it would sell it there directly and opt for shipping.

It is worth noting that it would be available to be seen off the online store on Thursday, July 1.

In terms of price, the smartphone is not even at $200, as its exact price is $199, which is insanely cheap and affordable for a modern-day smartphone that packs adequate specs for daily use.

In terms of being an ideal phone for everyday use, certainly, Nokia's G20 is worth it if it would be a daily smartphone used for basic to intermediate uses such as calling, texting, chatting, and navigating with it. However, do not expect that it can be used for hardcore gaming and other intense features.

The device can hold two to three days' worth of charge, and it would be sufficient to use for the different necessities that are expected of a mobile phone. Plus, it is an affordable one that would not hurt one's pockets and still provide the smartphone experience that one needs.

Related Article: Nokia 2720 V Flip Phone is Set to be Available on Verizon on May 20, With Latest Software Updates