Google Drive's security update could lead to some inaccessible links as it attempts to improve file sharing protection. 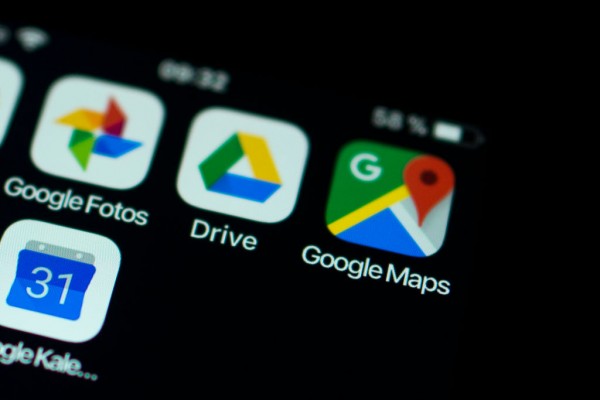 (Photo : by Carsten Koall/Getty Images)
BERLIN, GERMANY - MARCH 03: In this photo illustration, several Google apps are displayed on a smartphone on March 3, 2018, in Berlin, Germany. The left-wing organizers of the event cited Google's profit-oriented mass collection of personal data about people as well as the gentrification locals fear will accelerate should the Google Campus open. Google is reportedly planning to open a Google Campus, which is meant to create a venue for startups and technological exchange, this summer in a building that once housed an electric relay station in the heart of Kreuzberg.

According to Engadget, users will start seeing broken links as early as September 13. With that, previous links leading to Google Drive files will not work anymore.

The search engine giant will notify its users about the development starting July 26.

Google said in a blog post that the latest patch "would make Google Drive files more secure." However, the update is not mandatory. Some users and admins could decide to refrain from applying the update for previous links to work unhampered.

Although Google does not recommend opting out, users and admins still have the final say. But the company noted that the update is necessary as it makes the platform more secured. So, ignoring the patch could open up security vulnerabilities.

Furthermore, Google only tolerates opting out if the files are, in fact, for public consumption.

In other related news, Google Drive ended its unlimited storage on June 1.

Google Drive Security Update: How Does it Affect Links

As such, after the rollout, users trying to access a file with an old link will be left disappointed as it will be inaccessible. A new resource key will be required to proceed. But the bright news is that users who have accessed said link before the update could continue to do so.

According to The Verge, YouTube is likewise getting an update that also affected the usability of previous links. To be precise, the development will leave "Unlisted" videos uploaded before 2017 inaccessible.

On July 23, the update will move these videos to Private status, which will lead to broken links and embeds. Also, only 50 people with a Google account will be allowed to view the content.

However, similar to the Google Drive security update, there is also an option to opt out. Users will only have to fill up a form starting July if they do not want to re-upload their videos.

Elsewhere, Google Forms also embraced a privacy protection rule that prohibits transferring ownership from one account to another.