Nokia G20 Android 11, one of the newest smartphones developed by HMD Global, will soon hit the United States. The new high-end device is expected to arrive in the country this coming July 1. 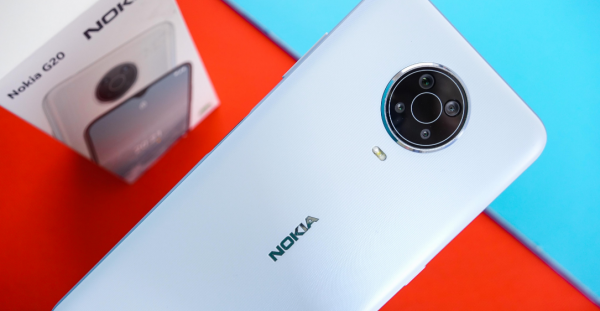 The giant Finnish smartphone manufacturer already included the new Nokia G20 with innovative features in a durable package back in April. This handset currently symbolizes the affordability and durability of HMD Globa's smartphones.

Once Nokia G20 arrives in the United States, it will cost around $200, making it one of the most affordable Android handsets right now.

On the other hand, some critics claimed that MediaTek SoC will be a great deal. As of the moment, MediaTek is beating Qualcomm as the largest smartphone chip manufacturer for the past few months.

However, the chip vendor still hasn't made a huge presence in the United States. This means that it is still small compared to Qualcomm and other SoC creators in the U.S.

According to Slash Gear's latest report, the Nokia G20 will have a large 6.5-inch LCD screen, which has 1600×720 resolution. Some critics explained that this feature is quite great for watching videos. 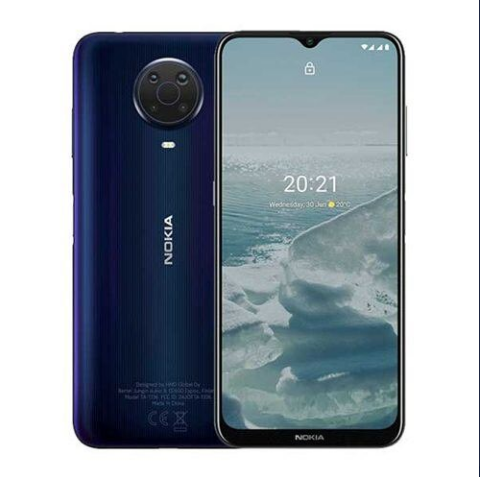 Specifically, it will have one of the newest SoCs of Mediatek, the Helio G35. This means that the new Nokia G20 will offer great gaming experiences. On the other hand, it will also run the latest Android 11 smartphone system.

Interested consumers in the U.S. will also have 4GB of RAM and 128GB of expandable storage. When it comes to design, leakers confirmed that its physical appearance is not quite attractive.

The new Nokia G20 Android 11 has a textured plastic back and a large circular bump in the middle, which houses the handset's four camera sensors.

Nokia G20 will also have a side-mounted fingerprint sensor and a dedicated Google Assistant button.

Android Community reported that the new Nokia G20 Android 11ccould last for three days on a single charge. Thanks to its long-lasting battery life, users who love to go hiking or long road trips no longer have to worry about running out of charge.

Aside from the United States, Nokia G20 also arrived in Europe. As of the moment, it is considered one of the best budget-friendly mid-range smartphones in the market.

For more news updates about Nokia G20 and other smartphones released by HMD Global, always keep your tabs open here at TechTimes.

Related Article: Nokia 2720 V Flip Phone is Set to be Available on Verizon on May 20, With Latest Software Updates