"Legend of Mana Remastered" was recently released for early purchase on Steam, Nintendo, PlayStation 4, and PlayStation 5 gaming platforms. This popular adventure title is the new version of the iconic Japanese Role-Playing Game (JRPG). 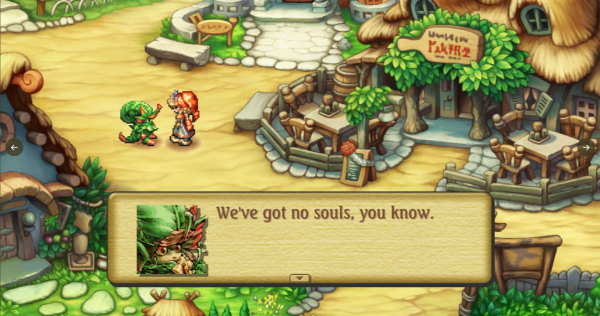 Also I'm not sure why but the circle button isn't working for running/walking? Anybody else having this issue?

Its original version, "Legend of Mana," first debuted on Sony's original PlayStation console way back in 1999. After its release, the game didn't have a great time as various Western critics provided some negative reviews.

Although this is the case, "Legend of Mana" was still able to take its place as one of the most popular titles of its genre, thanks to the rising supporters of the game.

What makes it so special is the unique non-linear structure of the game. This allows the players to complete different quests and flexibly enter various dungeons.

On the other hand, it also offers the so-called "Lake Make," which enables gamers to customize the shape of the game by opening up different tiles of the map.

According to News Week's latest report, the new version of the game offers HD visuals and rearrangement of the classic soundtrack. Aside from this, the popular adventure title also received an upscaled display, graphics, and other in-game content, thanks to the efforts of M2, the developer of the new title. 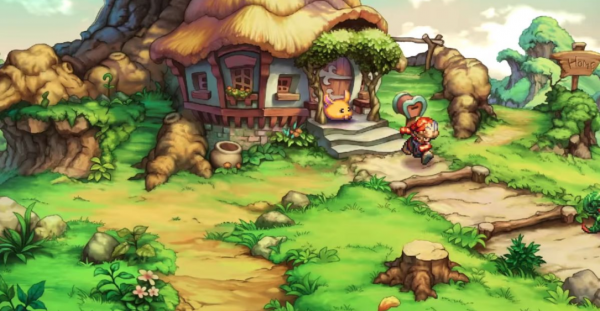 Just realized I have a day off this coming Thursday, the same day Legend of Mana Remastered comes out 😌🙏 pic.twitter.com/yJ5Xv5GZ88

When it comes to pricing, the new "Legend of Mana Remastered" costs exactly $29.99. But, you can still reduce its price using the digital codes offered by GameStop, Amazon, and other selected U.S. retailers.

Aside from this, players who bought the new game on Steam before July 23 are confirmed to be eligible for early purchase rewards. However, this will still depend on what platform you bought it from.

If you purchased the game on Steam, you will have the new "Legend of Mana Remastered" wallpaper. On the other hand, purchasing it on PlayStation 4 will give you a total of ten profile avatars and a custom theme for your console dashboard.

'Legend of Mana Remastered' Is A Perfect Rework?

IGN reported that the new "Legend of Mana Remastered" is a game rework that is correctly developed. This is great news for M2 since other developers are criticized because of their disappointing game reworks.

Aside from HD graphics, the new version of "Legend of Mana" was able to provide a balanced hand-drawn and sprite work display. On the other hand, some leakers claimed that the character and enemy characters also retained their original, pixelated, and sharp appearances.

For more news updates about "Legend of Mana Remastered" and other similar titles, always keep your tabs open here at TechTimes.