NVIDIA Introduces Vid2Vid Cameo, An AI That Allows You To Video Call Without Having to Dress Up

NVIDIA is keeping busy lately with its latest graphics card releases and AI-focused workstations/data centers. Now, they introduced another addition to their artificial intelligence lineup, which could be perfect for employees who are always late for video calls while they work from home. 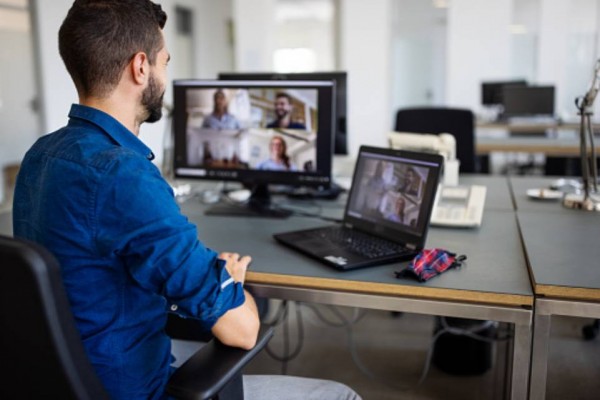 Vid2Vid Cameo, an AI-based program, is NVIDIA's latest foray into improving the overall experience of video conferencing, especially during this pandemic. According to TheNextWeb, the program's main purpose is to take one 2D image of a person and convert it into a so-called "talking head video" using deep learning algorithms.

Vid2Vid Cameo basically brings to the table music to the ears of people who participate in many video calls but tend to be late to them. With this, NVIDIA allows these people to still show up to their video calls on time even if they have a bad case of bedhead.

If you're running late to a call, all you need to do is find a photo of yourself all dressed up and neat, run it through the artificial intelligence program, and the other participants in the video call wouldn't suspect a thing. You'd look normal and alert, when in fact the image projected on the screen is merely a converted still image. And all of that happens while you're tidying yourself up behind the camera.

According to VentureBeat, the NVIDIA program achieves respectable, realistic-looking results by identifying 20 important moving points on a person's face. This includes the eyes, mouth, eyebrows, and even slight twitches of the nose. Vid2Vid then uses this data to create the talking head video.

If you're interested, you can try a demo of the program by visiting this website. There's no word on when (or if) the program will be released, though it does present an excellent opportunity to make remote work far more manageable in the long run.

Read also: The Benefits of Artificial Intelligence in Our Day to Day Lives

NVIDIA and AI: Not the First Dance

NVIDIA has been sinking its teeth deep into AI technology recently, and some of its projects are pretty fascinating. 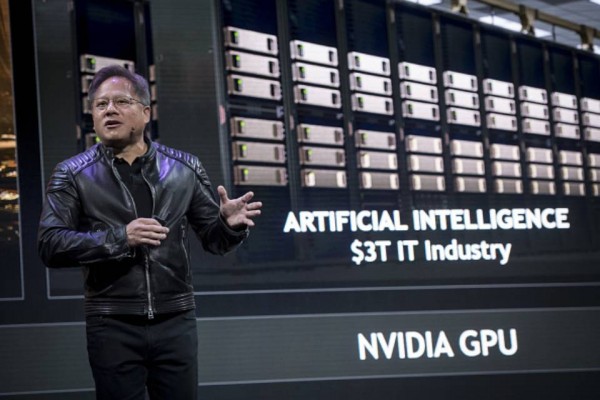 Take, for example, the one time when two men "trained" an NVIDIA AI program and made it create its own version of "GTA 5." What's even more amazing is that the artificial intelligence's version of the game was actually playable, though only to a certain limit. The results of this experiment subsequently made some people ask if AI will be able to replace actual game developers in the future.

There's also another recent announcement where Team Green introduced an algorithm that can turn landscape drawings into realistic-looking images. Called NVIDIA Canvas, the program can take what's basically a child's painting made digitally and turn it into a legitimate-looking photograph. It's also been designed to seamlessly integrate with image processing software such as Photoshop, which could open a whole new front in the creative industry.

Frankly, Team Green is leading the development of these AI-based products, with no direct competition from AMD in sight--at least not yet.

Related: AI and Its Takeover of Video Game Graphics: A Closer Look

Why Have Some Big Tech Companies Performed a Remote Working U-Turn?