The "Crackonosh" malware has been living in the 222,000 computers which have installed the cracked version of the games from Torrent. Some of them are "Grand Theft Auto V" and "NBA 2k19." The hackers behind this cyberattack have obtained $2 million worth of Monero (XMR, +6.8+) on Thursday, June 24. 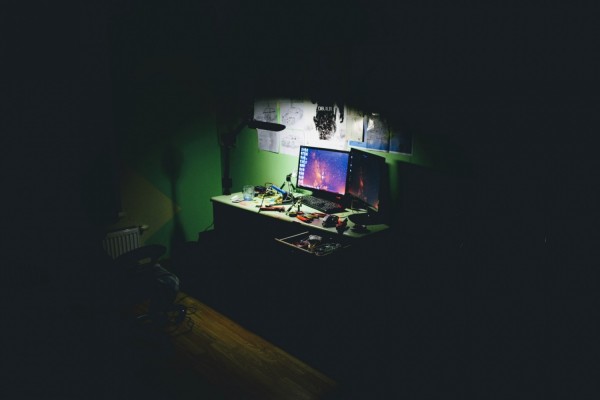 According to a report from security firm Avast, the cryptocurrency-hacking software is the culprit behind the big scam that happened this week. Like any other digital currencies, Monero is a target of cybercriminals who want to access accounts and take away the money from the owners.

Without our knowing, we could possibly be one of the victims. If you are trading XRM, you should be cautious about the apps that you are downloading. There's no assurance how safe you are since the applications in illegal downloading sites like Piratebay pose a lot of harm to the computers.

If you happen to stumble on a website full of pirated software, games, music, and more, your assets might be stolen from you especially if you are a Monero miner. Last year, the "Vollgar" botnet was reportedly mining Monero through the compromised SQL servers of Microsoft.

What Makes Crackonosh Hard to Deal With?

Avast analyzed that the Monero malware Crackonosh has been operating for many years because it's hard to stop compared to other malware.

What's noteworthy about this computer virus is its mechanisms that would render your computer useless. It would stop all of the software and security updates to your PC. Users would be having difficulty in identifying it.

As of now, it has already reached the United States despite originating from the Czech Republic. 5% of the Crackonosh-related cases happened in the US.

Avast advises those who are downloading illegal game versions to be more careful with the malware scheme.

"The key take-away from this is that you really can't get something for nothing and when you try to steal software, odds are someone is trying to steal from you." Daniel Benes said in the blog.

Read Also: Tulsa Cyberattack: Resident's Information Could Have Been Leaked to Dark Web, According to Authorities in Oklahoma

Countries Affected by the 'Crackonosh and Its Adverse Effects on Computers

This crypto-focused malware is not only hitting the United States at the moment. Here are the other nations that suffer from the extreme impacts of Crackonosh, BBC reported.

Moreover, besides the fact that it could steal your cryptocurrency, it could yield notable damages in the form of:

In Czech folklore, Crackonosh means "mountain spirit. Experts used this as a basis to know where the malware came from.

Cisco-Talos researchers spotted in March a cheat malware in some games.Earlier this June, the team from G Data Software found out malware in the popular gaming platform, Steam.

Related Article: DarkRadiation Ransomware: Linux, Docker Cloud Containers Are At Risk of Being Infected--What Exactly Happens in Your System?